Juneau Chamber Board opposes constitutional convention, advocates changes to be made legislatively instead 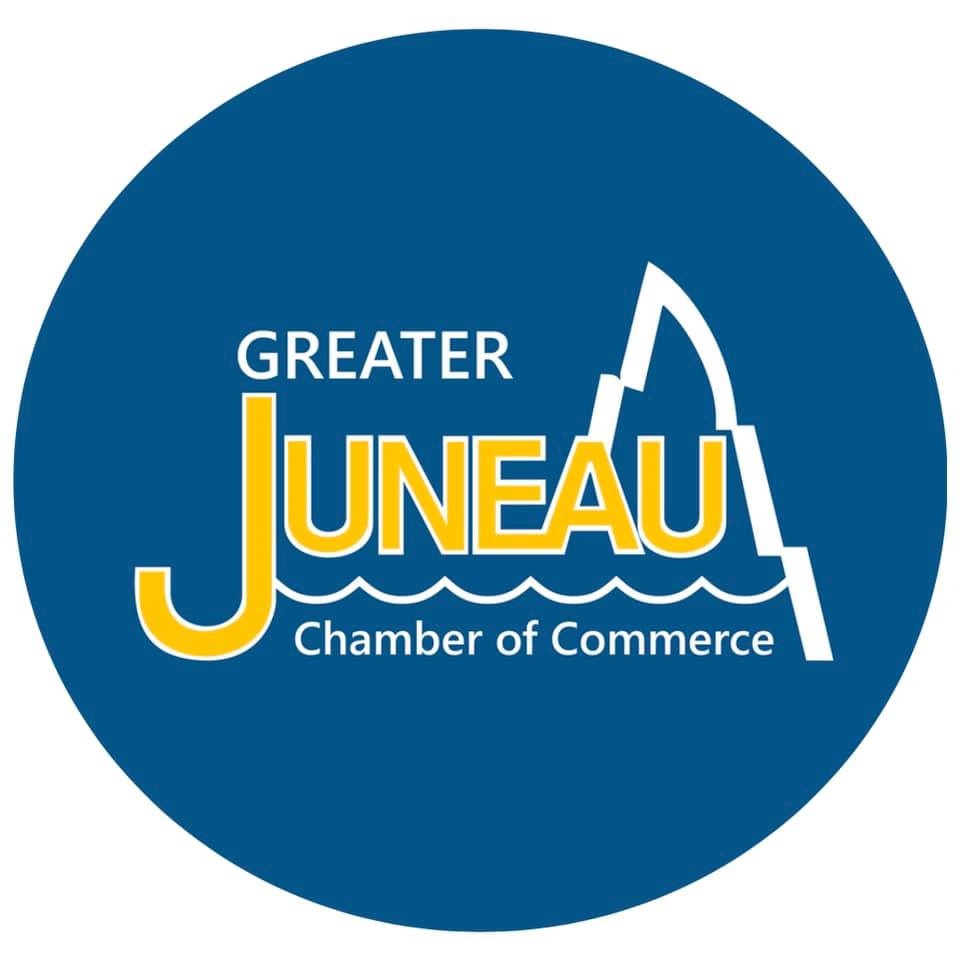 Juneau, Alaska (KINY) - The Juneau Chamber of Commerce has announced their opposition to holding a constitutional convention, a ballot question that will be put to voters later in the year.

The Alaska constitution was passed in 1956, and the question of whether to hold a convention appears on the ballot every ten years.

Craig Dahl, Chamber Executive Director, said the document has been referred to as a model constitution and pointed out that each time the voters have taken up the question, it has been unanimously voted down.

In subsequent years, the question failed.

"The legislature already has a prescribed right, one of the first paragraphs, 'the legislature has the authority and the capacity to make changes to the Constitution,' which they have done, but if the if the legislature can't agree on an issue, imagine what happens when we open this up to then go through the process of getting the constituency and the population to vote for or against an issue," he said. "Once you open the, we'll call it 'Pandora's box.' Once you have a constitutional convention, there's no restriction on what you can talk about."

Dahl said there are several special interest groups that are advocating for the convention, some seeking to establish the amount of money disbursed in the Permanent Fund Dividend, and others seeking no new taxes without voter approval.

"I think there is a general dissatisfaction with the ability of our legislature to execute on key issues," Dahl said when asked what is different in 2022. "I think the Governor has certainly put some issues out there that said, 'let's put some of these in the hands of the people.'"

He said that if voters do approve the holding of a convention, then the process won't be started until about 2024.

"And then you're going to spend the minimum of a year or two in the process of appointing delegates pointing and selecting, bringing the issues up and weighing through the debate, and that's what we're concerned about. That during this period of time, people look at Alaska and say, 'we don't we just don't know where the state's headed, maybe we should put our investment dollars someplace else,'" he said. "If it's that important, and when the case is strong enough, the legislature should be able to deal with a specific issue. So that's why the chamber board took a position against it."