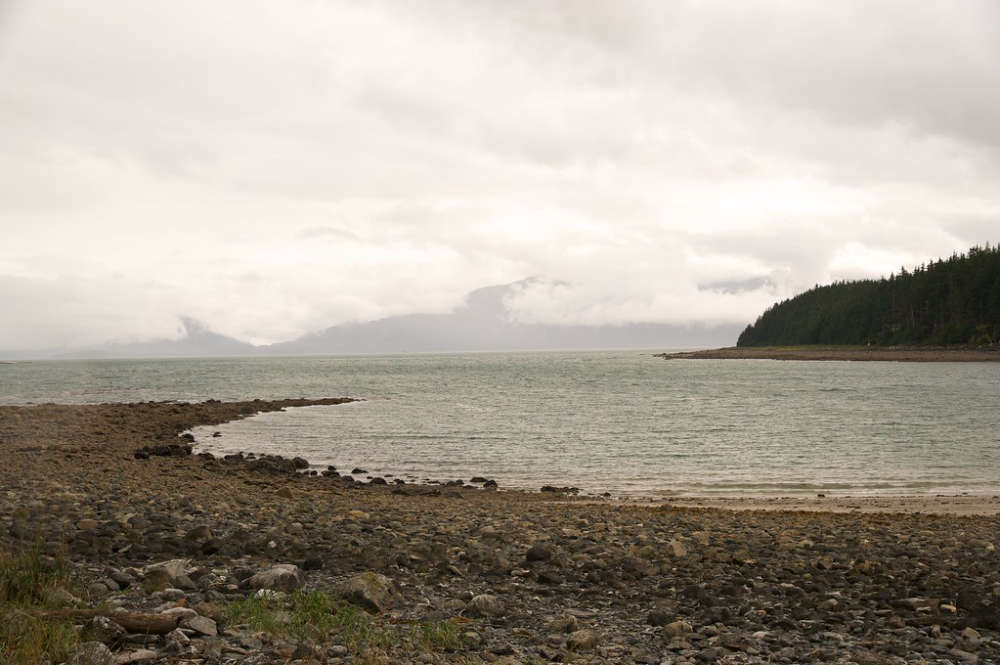 "Rocky Beach in Juneau Area" by Colin Davis Studio is licensed under CC BY 2.0

The Assembly heard numerous testimonies from the public asking them to retain the dysfunctional code, until the protections it included could be incorporated into functional code.

One of those who testified against the repeal was Rob Cadmus, executive director of the Southeast Alaska watershed coalition, and he pointed to the local engagement when the code was developed. He suggested the assembly wait to repeal the code until potential ramifications could be explored,

"My point here is that this ordinance was locally developed and the state-level decisions and technicalities, legal technicalities are really what's going to lead to getting rid of the Juneau coastal management plan," said Cadmus. "My second point I'm going to summarize, it's been 10 years and another month won't hurt."

Dave Hanna, who said he was one of the people who carried petition books that called to preserve the Alaska Coastal Management Plan, testified about why he supported the repeal.

"The coastal zone plan was wonderful. It was a sad day in Alaska when we disbanded it. It did so many things. It gave the local communities a voice in federal and state decisions. It really helps smaller applicants weave their way through the tangled process of getting a permit through all the agencies that it was just a very sad day when the whole Coastal Zone Program was disbanded."

He points out however that there were other aspects of the ordinance that were creating a "tangled web" for the Community Development Department.

"Perhaps with this new taskforce that we're looking to implement with the assembly members and planning commissioners and CDD and developers, I think we can re-implement the protections that are necessary, and I would encourage the folks from the Environmental Protection part of our community to join in that and make sure that these things are implemented through title 49."

Jill Maclean, Director of the Community Development Department, said with the passage of the repeal, more coastal protections have become enforceable.

"It is actually more protective because, as it stood, the Coastal Management ordinance in the land-use code in Juneau, was basically null and void since it depended on the state program, the way it was written. So by allowing this exception criteria we at least have that protection and oversight."