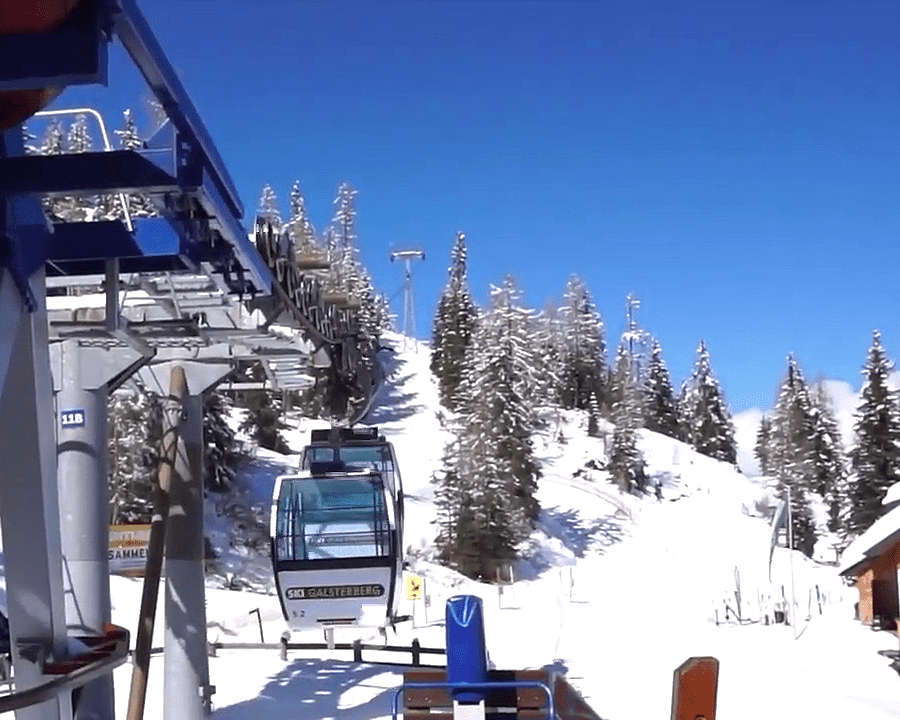 Juneau, Alaska (KINY) - The Juneau assembly, meeting as the committee of the whole Monday evening, directed the city manager to undergo negotiations with Goldbelt on the financing of the gondola.

Goldbelt is interested in helping finance the project to the tune of $10 million.

In the memo he broke down four reasons why the corporation is uniquely situated:

The assembly approved the manager's recommendation.

Meanwhile, City Attorney Robert Palmer is heading up the process of getting the gondola to Juneau.

"We have not paid any money for the price of the gondola yet. I do believe that'll probably happen this week. CBJ engineer and the eaglecrest ski area manager left Monday morning to Austria to go inspect the gondola, they should be inspecting it sometime Tuesday afternoon. By the time they get there and look at it Tuesday afternoon, Wednesday, and Thursday. I imagine while they're there, everything goes well, then we will sign a contract and start the payment process. The first payment would presumably still be 150,000 euros, the second payment would be 750,000 euros next week, and then deconstruction would start quickly thereafter."

He explained the process of transporting the gondola.

"The gondola decommissioned in Austria, put on plants and containers, and shipped to the nearest port to then have it brought across over to the United States. We are soliciting that bid right now. I believe bids open on that sometime in the next week or next week, and so we'll have a better idea when the when and what the transportation costs would be but there are bidders who have reached out so those items are in process. If this body wants us to store the gondola in Europe, you'd have to direct that today. Otherwise the process would be to deconstruct it and send it to the nearest port.