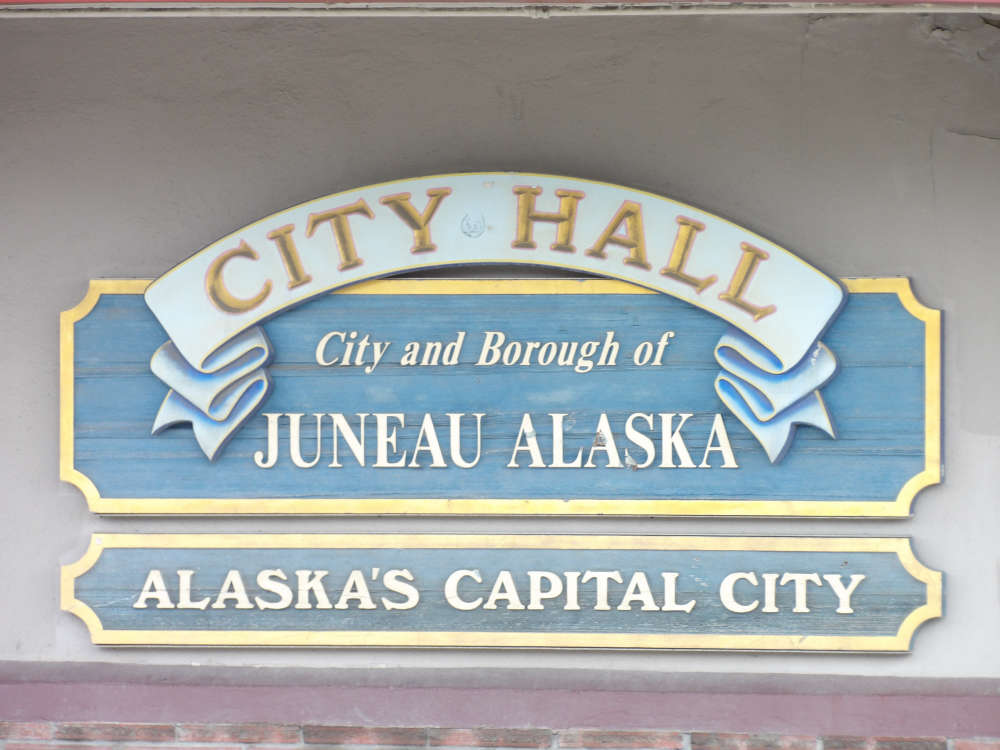 Joseph Meyers, Housing & Land Use Specialist at CBJ, explained the resources that were made available for developers.

"On July 6, 2022, the CBJ assembly made $2 million available for use by eligible participants in a round two funding competition. This $2 million is allocated to eligible applicants at a maximum of $50,000 per unit created for profit developing developer projects, including Juneau affordable housing fund funds for affordable housing musters are released 20% of units for tenants with gross incomes at 80% or less AMI for at least 10 years, or the life of the loan. We went through and by the end, there was about $100,000 left" he said.

Among those recommended for approval by staff was AWARE: Cordova Street Apartments, which is its second round of funding for a project which is seeking to develop 7 single-room occupancy units. This would be grant funded at $200,000.

Another is Tlingit Haida Regional Housing Authority for Kowee Phase 1. They are seeking to construct ten, 2-4-bedroom homes for Juneau residents in the first phase of a planned mixed-income subdivision. $500,000 in grant funding is recommended for the project.

Rooftop Properties sought the funding for their Ridgeview project. It is the first phase in a 444 unit development project providing a mixture of middle-income and market rate units. $1.2 million in loan funding was recommended.

The final is Saint Vincent de Paul for Teal Street. This is a second round of funding for continued rehabilitation of affordable housing for low-income residents. $100,000 in grant funding was recommended.

The funding was forwarded to the full assembly for approval.