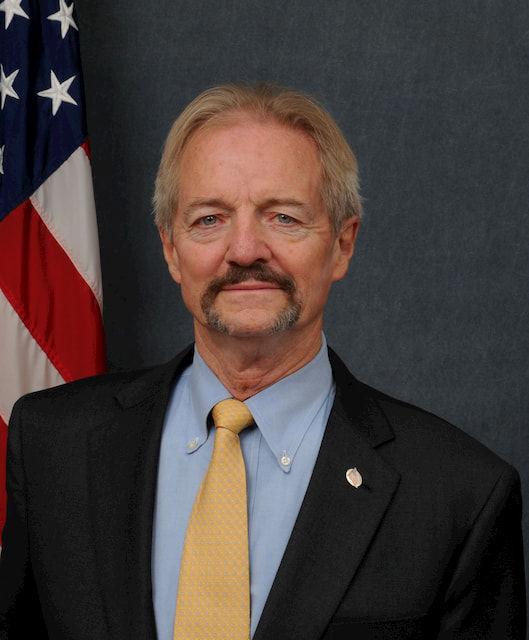 Washington, DC (AP) - The acting head of the Bureau of Land Management has been serving unlawfully, a federal judge ruled on Friday, Sept. 25.

The ruling calls into question the legitimacy of William Perry Pendley's decisions while in the position and the Trump Administration's practice of filling leadership positions without U.S. Senate approval.

U.S. District Judge Brian Morris ruled that William Perry Pendley served unlawfully for 424 days without being confirmed to the post as required under the Constitution. The ruling rejects Trump Administration arguments that while Pendley was carrying out the duties of the BLM head he not technically filling that position, and thus did not require a hearing and votes before the Senate.

Pendley has used the title of "deputy director" of the agency, although there is no higher official.

“Under the federal defendant’s theory, a president could ignore their constitutional appointment responsibility indefinitely and instead delegate authority directly or through cabinet secretaries to unconfirmed appointed officials. Such an arrangement could last for an entire presidential administration,” the judge wrote, as reported by The Associated Press.

Pendley was formally nominated for the position in July 2020, but that nomination was withdrawn.

The ruling comes after Montana Gov. Steve Bullock sued to remove Pendley after the department issued two land resource management plans that would potentially open 95% of federal land in the state to oil and gas development.

The Trump Administration indicated that the ruling will be appealed.