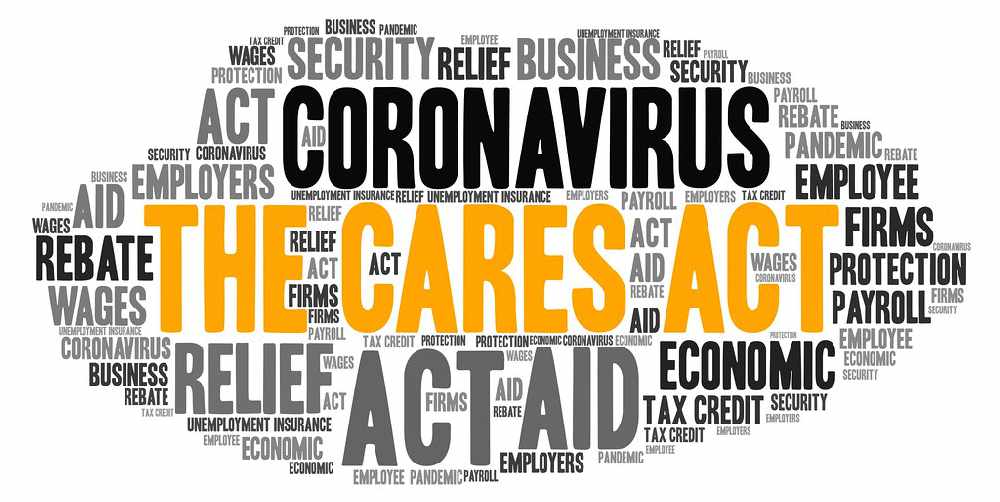 U.S. District Judge Amit Mehta in Washington, D.C., initially granted a request from tribal nations to withhold money from the corporations while he determined whether they qualified for a share of $8 billion.

Mehta said the corporations can be treated as tribal governments for limited purposes after sorting through arguments that picked apart the language in the Coronavirus Aid, Relief and Economic Security Act, congressional intent, and the history of other federal laws.

“It stands to reason that Congress, in its effort to distribute emergency funds quickly to Indians under the CARES Act, intended to get those dollars in the hands of the same entities that deliver public services to Indians,” he wrote. “In the lower 48 states, those entities are largely Tribal governments in the traditional sense, but in Alaska, those entities include Alaska Native village and regional corporations.”

Various tribes that sued said they were reviewing the decision and deciding on the next steps.

“We sincerely believe that Alaska Native corporations are not governments and should not be allowed to access funding that is intended to go to tribal governments,” said Rémi Bald Eagle, a spokesman for the Cheyenne River Sioux Tribe in South Dakota.

The Treasury Department, responsible for doling out the money, did not immediately respond to a request for comment. It withheld more than $162 million for Alaska Native corporations from an initial disbursement that was based on population data, according to court documents. The total hasn’t publicly been disclosed.

Alaska Native corporations are unique to Alaska and own most of the Native land in the state under a 1971 settlement known as the Alaska Native Claims Settlement Act. The corporations were not a party to lawsuits regarding the relief funding but have said they support Alaska Natives economically, socially, and culturally.

Mehta disputed that saying his ruling in no way elevates the corporations to “super tribal status,” as some plaintiffs argued, or fosters competition.

“Today’s decision would result in critical congressional funding intended for Indian tribal governments being diverted to state-chartered corporate entities with no governance authority and no governmental duties to tribal citizens in Alaska,” the National Congress of American Indians said in a statement Friday.

The Alaska Federation of Natives said it understands that the more than 200 Alaska Native tribes have sovereignty that doesn’t extend to corporations through any federal law or policy.