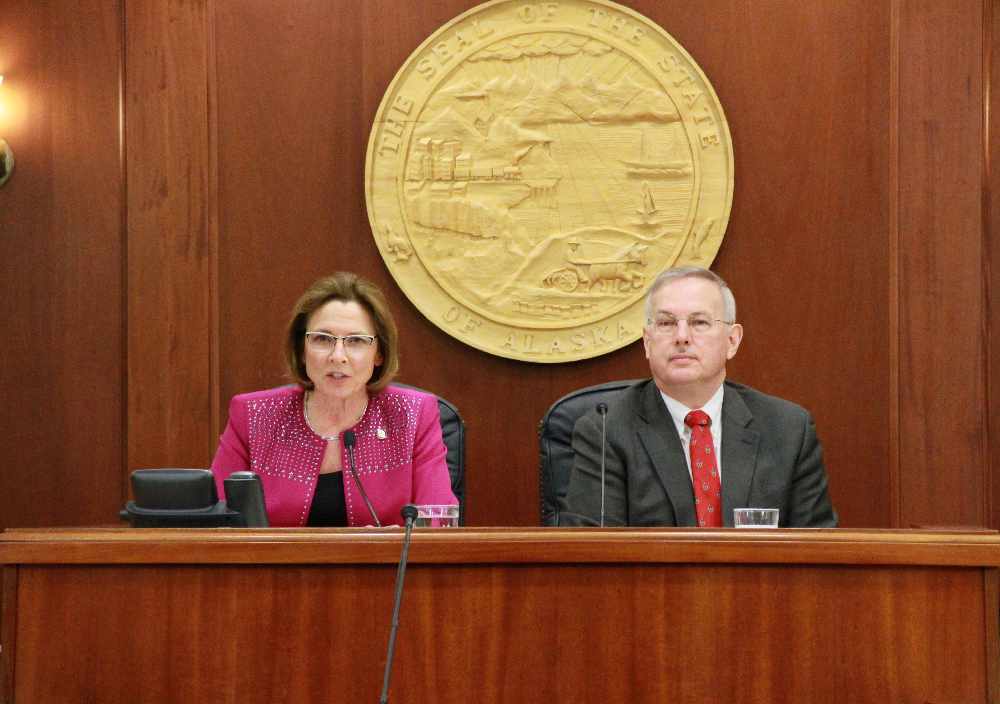 The day of reckoning for the governor's appointees to commissions, boards and Attorney General has finally arrived.

A total of 13 commissioner appointments will be considered by the joint body, and will also include Attorney General Kevin Clarkson and the choice for Lt. Gov. Kevin Meyer's successor, Michael Johnson.

Each nominee requires 31 votes out of a possible 60 legislators present to be approved.

Additionally, the joint session will consider Gov. Dunleavy's appointments to various boards that serve the executive branch. The two most recent appointments are to the Alaska Commission on Human Rights. For that commission, Cynthia Erickson of Tanana and Alice Fullenwider were nominated on April 10.

Nakasato said his decision was related to the uproar involving executive director Marti Buscaglia, who was suspended after complaining on social media about a "Black Rifles Matter" sticker she saw on a truck in the commission's parking lot and believed to be racist.

Olin said he was leaving for unrelated personal reasons.

The chief of enforcement for Alaska's human rights commission also says she is resigning for personal reasons.

Sarah Monkton says she submitted her resignation Monday. She says it is to be effective May 1.

Monkton is the latest official to announce plans to leave the commission.

The joint session will be broadcast live on 360north.org.