Johnsen is a finalist for University of Wisconsin presidency 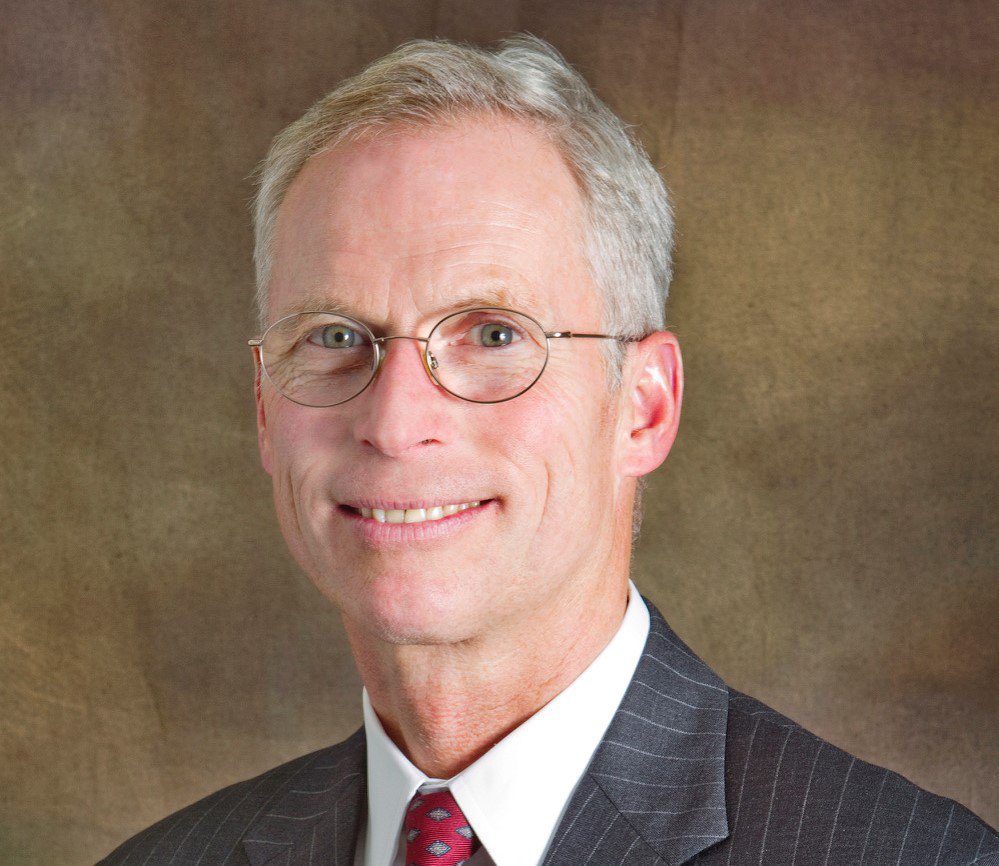 Johnsen will go through multiple committee and shared governance interviews next week.

“The candidate pool that was developed and reviewed by the committee was very deep and strong, and included a number of impressive and qualified candidates at each step of the process,” said Regent Vice President Michael M. Grebe, chair of the Presidential Search Committee.

Amid the search, the pandemic posed unanticipated and unprecedented circumstances and obstacles. Several candidates removed their names from consideration near the end of the process, with some expressing concern over being named publicly as a finalist during the pandemic.

“The committee unanimously agreed on a first choice of finalist in Dr. Jim Johnsen as a strong, qualified, collaborative leader who would be an excellent choice as the next president of the UW System,” said Grebe.

The committee is looking forward to the next step in the search process, which includes asking for feedback from other system constituencies, including chancellors, campus leadership, and shared governance representatives during the finalist interviews on June 9.

Johnsen also has experience in the private sector, having worked for Alaska Communications, a telecommunications company, and Doyon, Limited, one of 12 Alaska Native regional corporations. He currently serves on the board of the National Association of System Heads and on several boards and commissions in Alaska, including the Alaska Aerospace Development Corporation and the congressionally chartered Denali Commission. He also has served on the Board of Directors of the Alaska State Chamber of Commerce.

The committee will meet after the interview process to decide upon a recommendation to the full UW System Board of Regents, which approves the UW System President appointment.