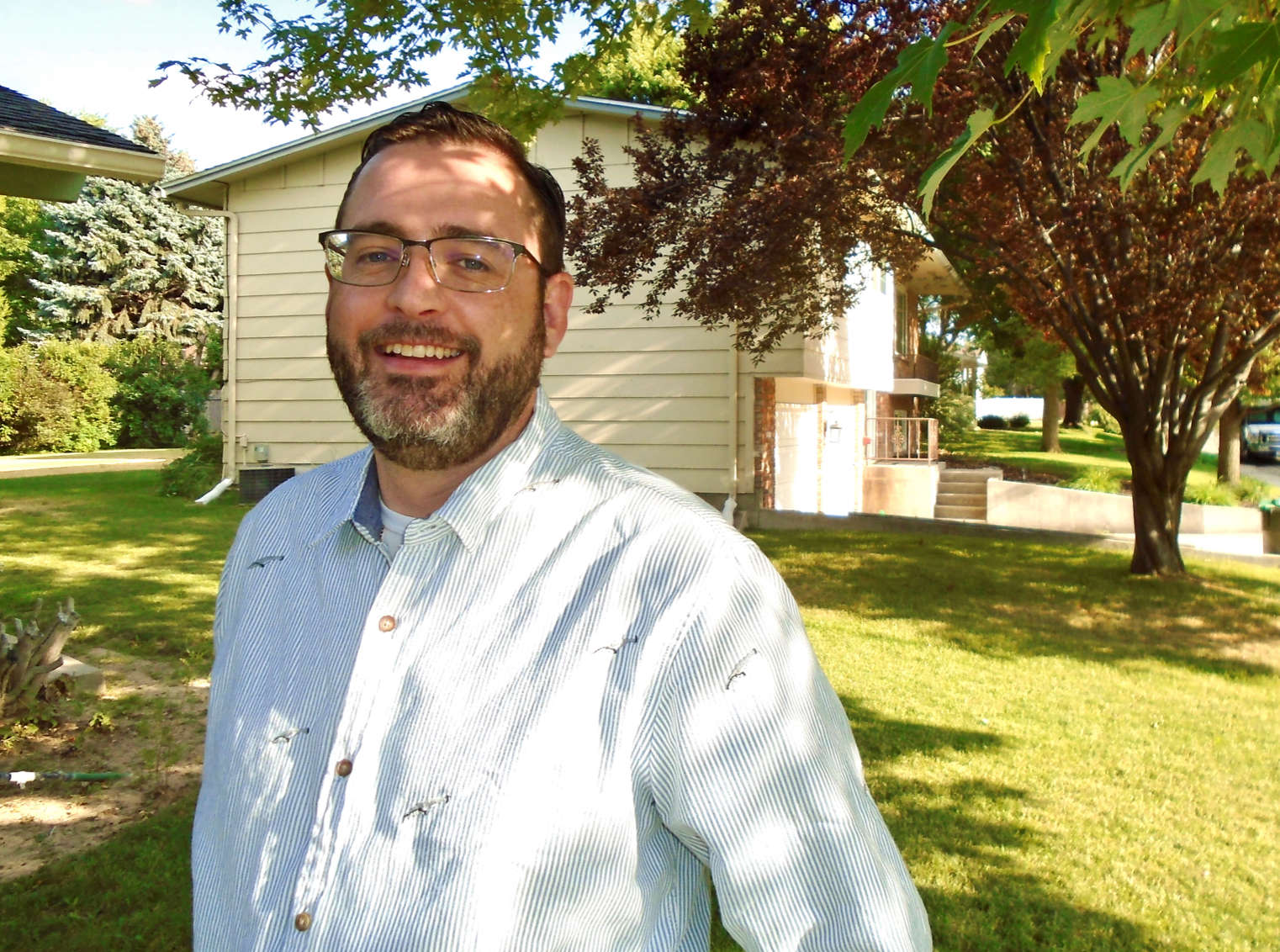 Juneau, Alaska (KINY) - The City and Borough of Juneau announced in a press release that John Thill will be the Juneau Public Libraries next Director. Current Library Director Robert Barr is joining the City Manager’s Office later this month as Deputy City Manager.

Thill is the current Assistant Director for the Meridian Library District in Meridian, Idaho. He has 17 years of library experience. In his roles, he’s overseen budgets and staffing, planned successful large-scale projects, and introduced the use of restorative justice for library code of conduct issues.

"I am thrilled for the opportunity to serve as Juneau's new Library Director,” Thill said. “I am excited to help continue to make Juneau's libraries great community spaces and an important part of the city's education support infrastructure.”

“John has held positions at nearly every level in public libraries," Watt said in the release. "His background in and commitment to exceptional customer service, collaborative problem solving, and evaluation make him an excellent fit to lead our libraries and museum into the future.”

Thill completed a Master of Library & Information Science at San Jose State University in 2012 and a Bachelor of Arts in English from the University of California, Riverside. Prior to the Meridian Library District, he worked at the Napa County Library in Napa, CA.