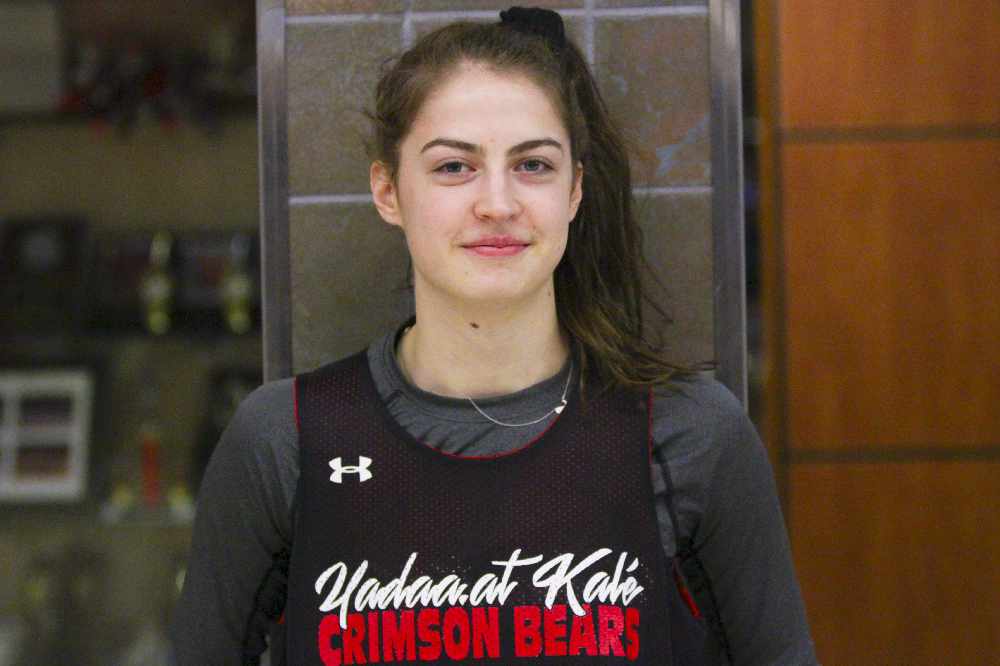 Kendyl Carson confirmed Tuesday she will sign with Pepperdine University of the West Coast Conference.

The Carson clan visited the Southern California college late last month. While still on her visit, Carson committed to the school with a full-ride scholarship.

"The coolest part is walking on the campus and just (it) feeling like home," Carson said of the Malibu, California, school. "I've talked to many coaches ... and their biggest thing was, 'When you get there, does it feel like home? Do you feel like you're going to be part of a family? Will you be happy there?' And I felt it right from the start and so they offered me a full scholarship and I took it right then and there because I knew."

The star guard is averaging 20 points a game this season, leading the Crimson Bears to an 18-3 record. Talisa Rhea was the last JDHS girls player to go Division I. Rhea graduated from JDHS in 2007 and played for Oregon State University and Seattle University.

"That's a big thing I learned Down South was you're not doing it for just yourself, you're doing it for a team and that's how you stay on top, you stay connected," Carson said. "Prairie right now is on their 23rd league championship, so pretty much regions, they haven't lost a single conference game in 23 years."

Dad and JDHS assistant coach Jim Carson is more than happy with the Pepperdine move.

"Going to Pepperdine, that's pretty cool," Jim said. "That's everything she wanted and it's nice for me, I don't have to pay for it."

Carson said she couldn't have done it without her parents.

"They've believed in my dream even before did," she said.