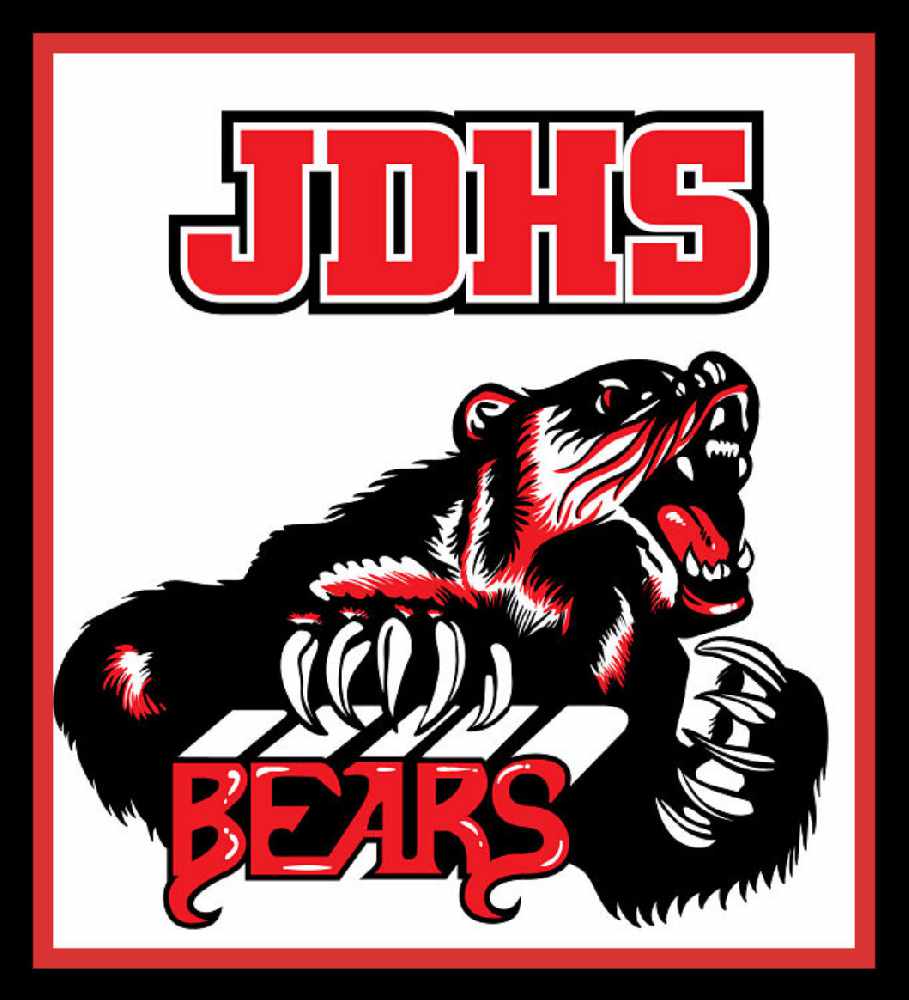 The Southeast champions will not advance to the state tournament, at least not yet. The Alaska School Activities Association announced Wednesday the state basketball tournaments will be postponed or canceled due to the growing threat of the coronavirus.

JDHS shutout Kayhi 15-0 in the second quarter, with Carson scoring nine points, using her 6-foot frame to shoot over the smaller Ketchikan defenders.

Carson remained hot after halftime, scoring seven points in the third quarter, when the JDHS lead grew to 41-19.