Ironman Posts Photo of Juneau on Facebook, Invites Viewers to Next Event Announcement 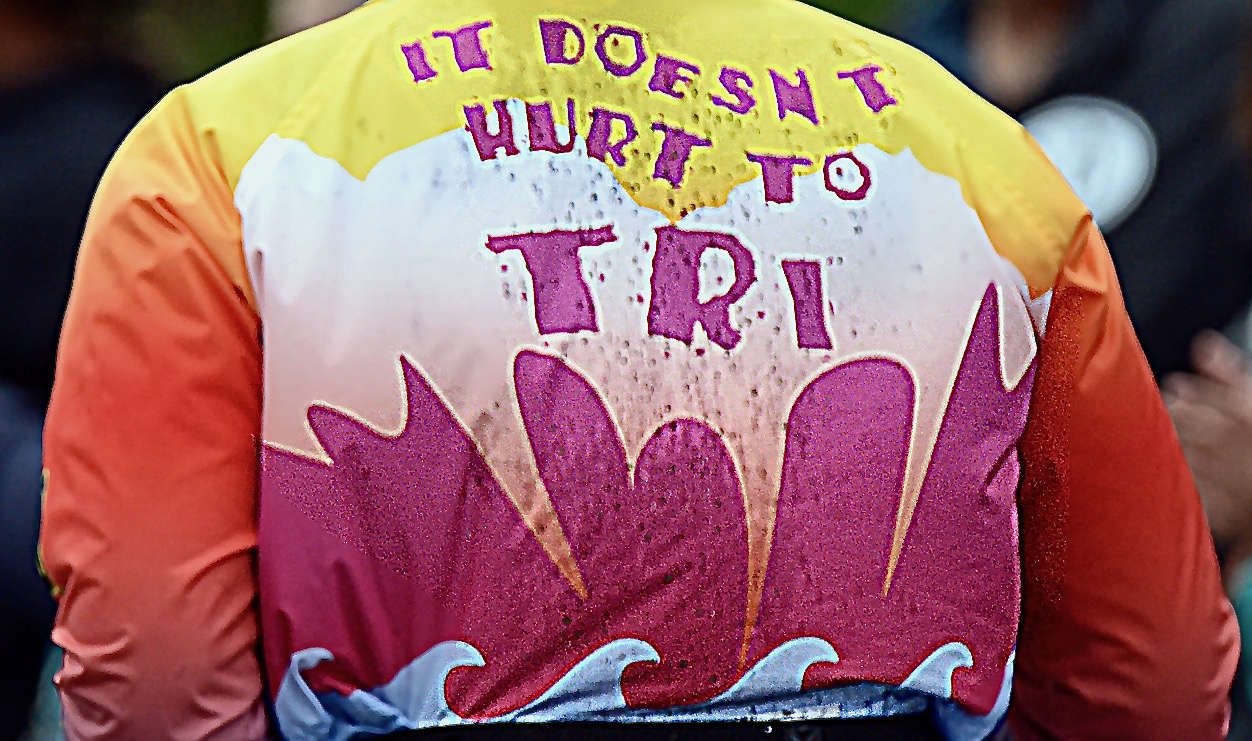 A file photo of an Aukeman participant. Saturday is the 11th annual Aukeman. Monday is an IRONMAN event announcement. Great weekend for triathletes. (Klas Stolpe)

Juneau, Alaska (KINY) - The IRONMAN Group posted a photo of Juneau on its Facebook page at noon today with the verbiage "Join IRONMAN live at 8pm ET for the announcement of our newest IRONMAN location." The announcement day is scheduled for 4 p.m. Monday.

The announcement site is noted as the NOYES Pavilion at the University of Alaska Southeast at 11798 Glacier Hwy., Juneau.

A press conference will be available to stream live on www.facbook.com/ironmantri

Local city officials, event organizers and other special guests will make an event announcement. One-on-one interviews will be available following the press conference according to the release.

The IRONMAN Group reached out to Travel Juneau, the convention and visitors bureau, in 2020 to explore hosting a race in the capital city. While a number of local triathlons are held each year in Alaska, this would be the first IRONMAN-branded event in the state. It would also be a qualifying event for the IRONMAN World Championship in Hawaii.

IRONMAN representatives visited Juneau in April, toured the surroundings and spoke with dignitaries.

A full IRONMAN Triathlon is a 2.4-mile open water swim, a 112-mile bicycle ride and a full 26.2-mile marathon.