International gathering of marine managers to be held in Glacier Bay 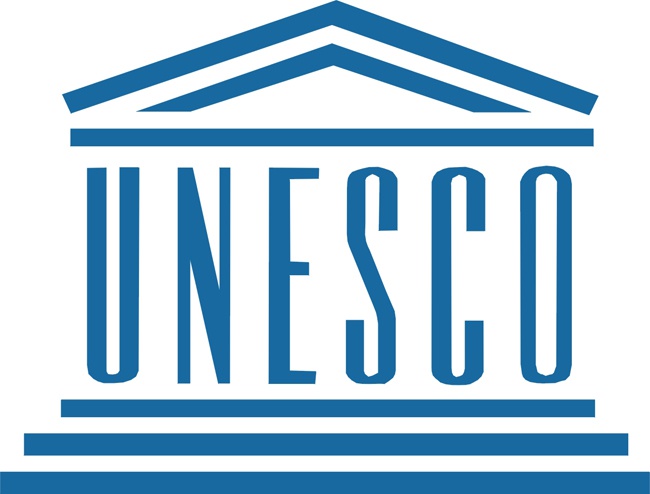 Bartlett Cove, Alaska (KINY) - Managers of the 50 marine sites on the United Nation’s World Heritage List will converge on Southeast Alaska Sept. 5 through 8, for a symposium hosted by the National Park Service in Glacier Bay National Park and Preserve.

Participants will explore challenges, solutions, and best practices in managing these marine protected areas deemed to be of international import by the United Nations Educational, Scientific, and Cultural Organization, which is funding the gathering.

As local guardians for important ocean resources situated around the world, marine managers deal with a myriad of issues, including climate change impacts, visitor use, species protection, and marine pollution. These symposia, held every three years, provide a platform for managers to share knowledge and experiences to inform actions and avoid repeating mistakes. Marine World Heritage Sites, often referred to as “the crown jewels of the oceans”, represent one quarter of all protected marine areas in terms of the surface they cover. The designation by UNESCO recognizes the outstanding universal values of an area’s biological integrity and cultural importance, but does not affect the sovereignty of a nation to manage the site. This meeting in Southeast Alaska will build on previous gatherings held in Hawaii (2010), France (2013), and Ecuador in 2016.

According to Glacier Bay Superintendent Philip Hooge, Glacier Bay is an ideal location for the meeting as it offers the opportunity to highlight the park’s success with public-private partnerships. “Working together with cruise industry we have been able to successfully deal with some of the issues associated with cruise tourism and achieve higher environmental standards using means other than the regulatory process.” Over 600,000 people visit Glacier Bay each summer by cruise ship with minimal impacts to park resources. The National Park Service also partners with the cruise industry to put rangers aboard ships during their time in the bay to provide educational information and programs to passengers.

In addition to sharing information during the symposium, Superintendent Hooge and dignitaries from Norway and the West Norwegian Fjords World Heritage Site will sign a sister park agreement. The agreement recognizes the similarities in the resources, visitation, cultural significance, and management between the two sites. Whereas the agreement does not impinge on the authority of either entity to manage its resources, it does encourage the exchange of information between managers on such topics as management, resource protection, and educational outreach. The Norwegian site is made up of two fjords, Geirangerfjord and Naeroyfjord, which are both popular tourist destinations often visited by large cruise ships.

The majority of the gathering will be at the Huna Tribal House on the shores of Bartlett Cove near park headquarters. The symposium will close with a traditional ceremony performed by members of the Hoonah Indian Association.