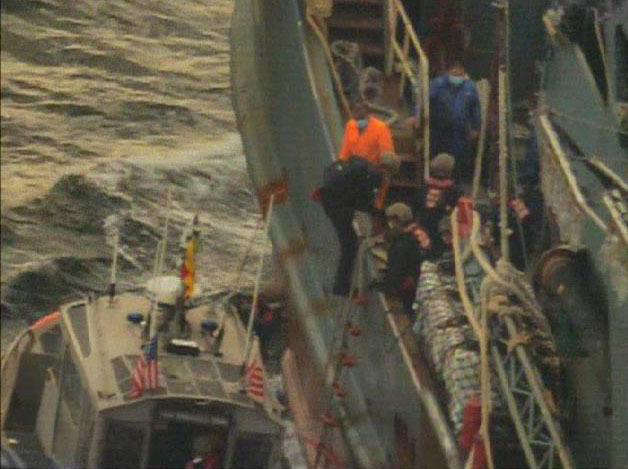 This team of international inspectors includes fisheries enforcement officers from Canada, the Republic of Korea, and the United States Coast Guard.

Since the beginning of September, the team had boarded 15 fishing vessels registered to fish within the Pacific.

Among those 15 vessels, boarding teams identified 32 potential violations of The Western and Central Pacific Fisheries Convention and North Pacific Fisheries Commission conservation and management measures, including the use of prohibited gear, failure to maintain records of catch, and improper vessel markings. The Coast Guard said that Sixteen of the violations are considered serious violations. 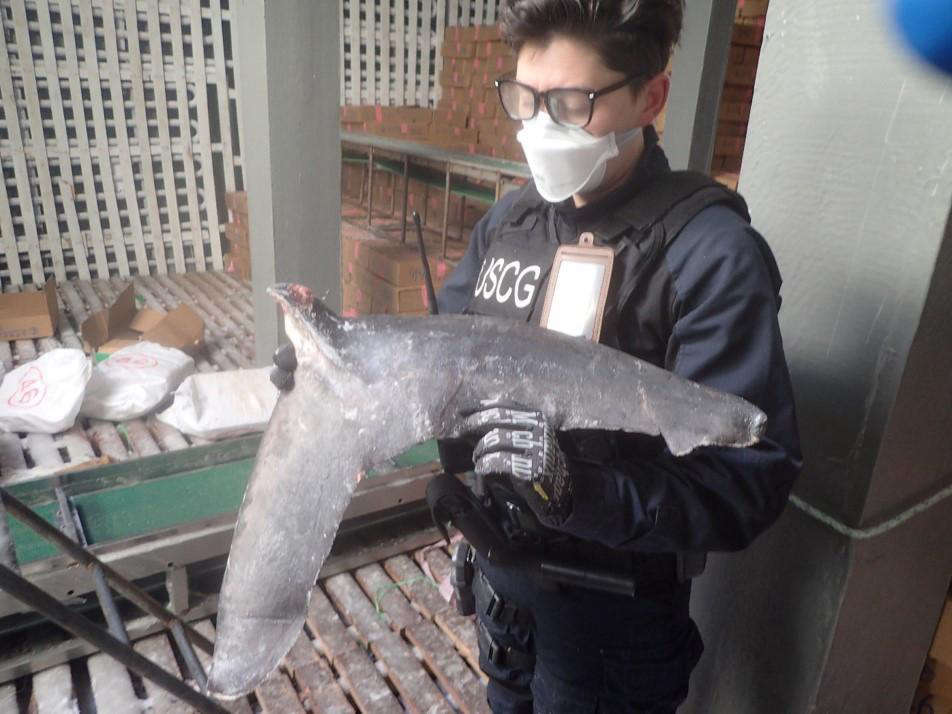 Three vessels with a combined total of 450 shark fins onboard were among a fleet of vessels the Coast Guard said were operating together.

Other vessels within this fleet refused to allow the boarding team aboard, which also constitutes a serious violation.

“These boardings are in support of a multinational coordinated effort to stop illegal fishing in international waters,” said Rear Adm. Nathan Moore, commander, U.S. Coast Guard 17th District. “Failing to comply with authorized boardings unnecessarily escalates the situation at sea. I look forward to seeing how the responsible flag states uphold the agreed upon governance structure and hold their vessels accountable for these serious violations.”