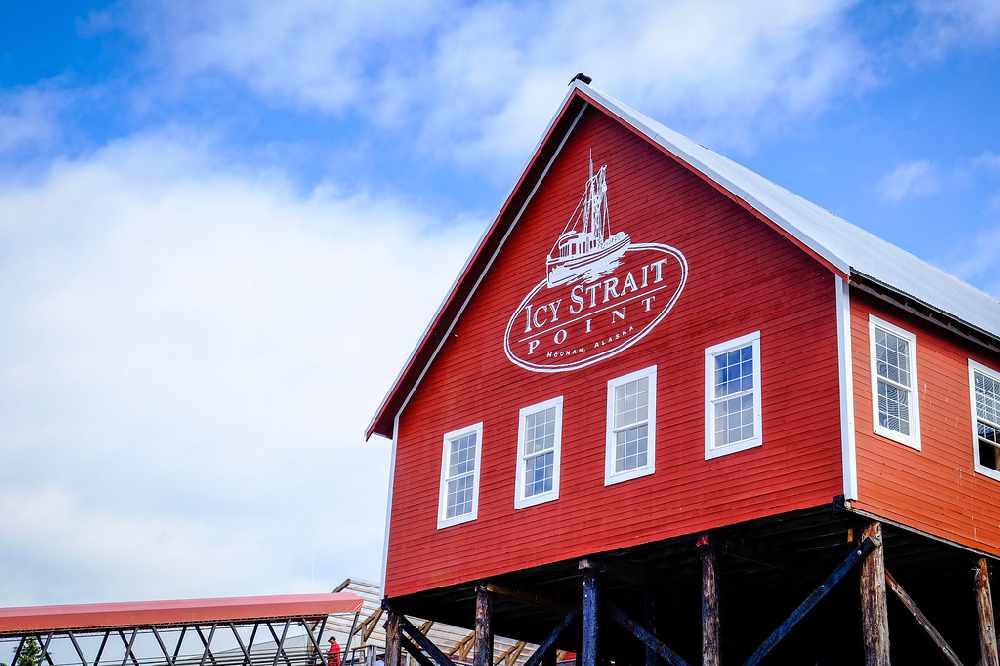 In the past two years, Icy Strait Point set visitor and tax contribution records for Hoonah.

It is scheduled to open Hoonah Mountain to alpine exploration next year.

The improvements also led to the creation of about 100 jobs.

The port provides 230 jobs.  80 percent of the staff are local Alaska shareholders.

It delivers $6.8 million in economic impacts each year to the local economy.

The award goes to a port, port authority, or cruise terminal operator that has shown significant improvements to its handling facilities or its cruise industry infrastructure.