Huna Totem proud of their success 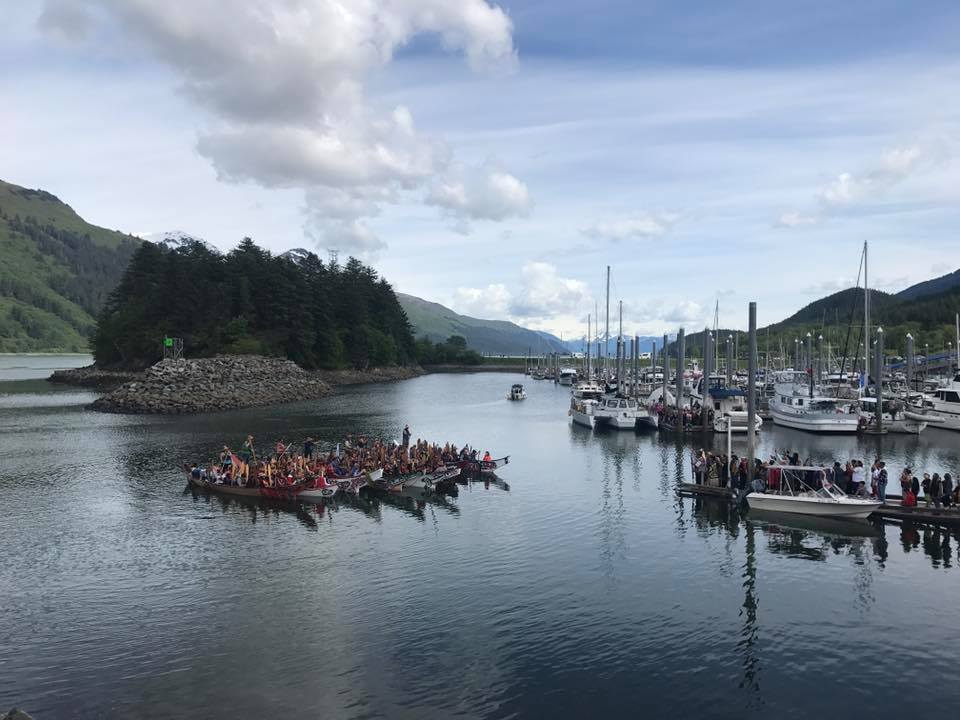 Juneau, Alaska (KINY) - Huna Totem Corporation President and CEO Russell Dick said they've been fortunate to have a few deals really work out for them.

"We have had our ups and downs in the company.  The Hoonah Packing Company being so close to Glacier Bay fit really well into the itinerary of the cruise lines.  We have been fortunate from a geographic perspective."

Another timber deal with Sealaska in the 1990s also led to their financial success.

Dick said past leadership of the company was very disciplined.  He said their three pillars of success are building value, building respect, and building community.

One recent investment was in an IT company, Distributed Computing Systems Solutions.

He said if they can be profitable and be successful as a for-profit corporation they will be successful in achieving their other responsibilities for cultural perpetuation and assuring they are maintaining the social fabric of their community.

"We feel this is a sector where we can build capacity.  It allows people to stay at home.  Anything that brings that sector to them is a great thing.  We think IT is a sector that does that for us," he added.

He said they continue to look at tourism on a broader scale and would like to have more partnerships with other Alaska Native Corporations.