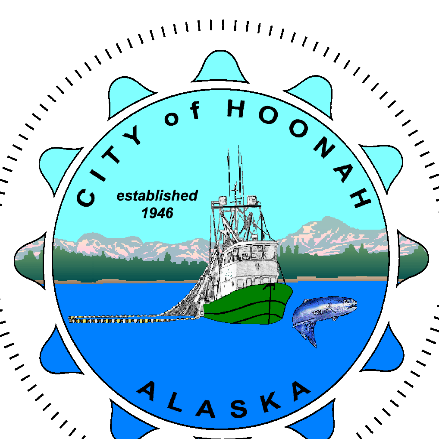 Hoonah, Alaska (KINY) - 12 people came forward to run for office in the City of Hoonah this year, elections officials said.

Mayor Gerald Byers is opposed by Mary Erickson in his bid for another term.  The term lasts for three years.

Four candidates are vying for three seats on the Hoonah School Board.  The terms are for three years.  The list includes Karen Hinchman, Jamie Erickson, Esther Heath-Mills and Dillon Syers.

Gordon Greenwald is the only candidate for a seat on the Hoonah Liquor Board to serve the next three years.

The municipal election is scheduled for October 6.  Voters will be casting their ballots by mail this year.

Ballots will be received in the mail no later than September 21.

The ballot must be received by the clerk no later than 8 pm on election day.