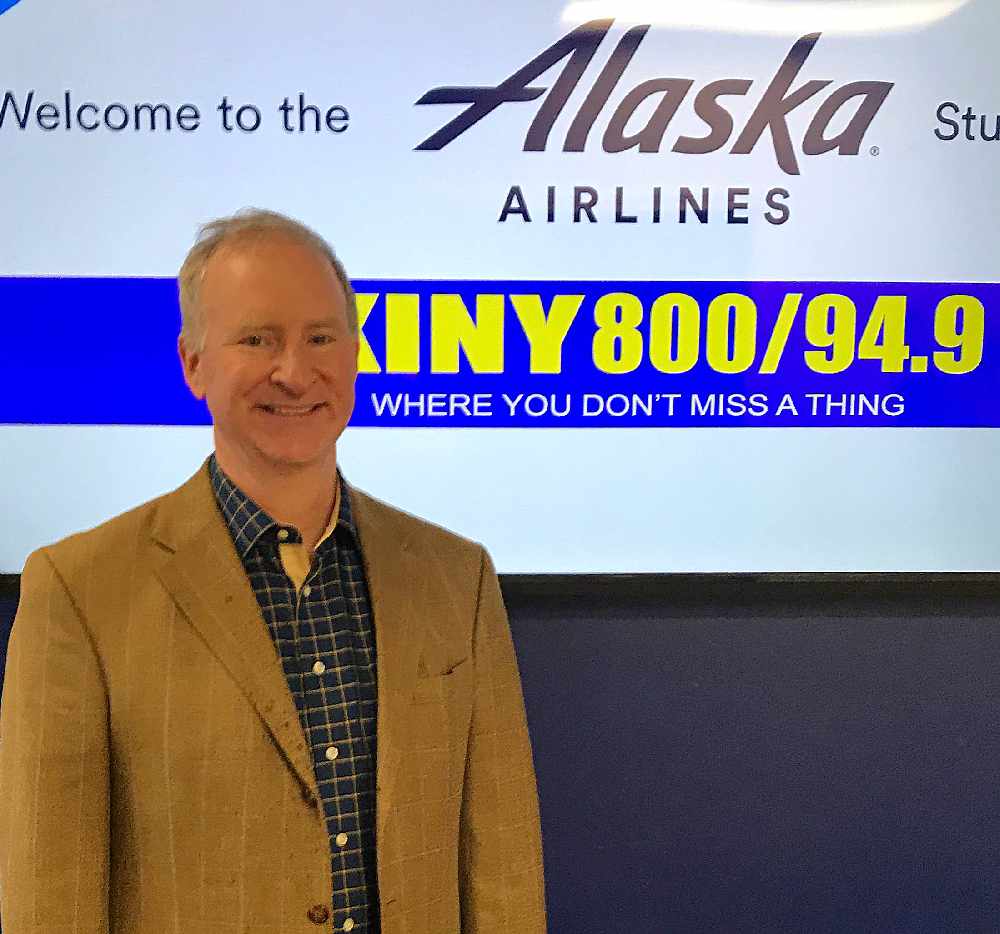 Juneau, Alaska (KINY) - Under terms of a resolution before the Juneau Assembly, $3 Million would be made available from the CBJ budget reserve as bridge loans to local businesses to help them now pending the implementation of state and federal.

The resolution calls on the Juneau Economic Development Council to implement the program that good assist upwards of 100 businesses.

JEDC Executive Director Brian Holst was asked on Action Line if the idea put forth by Mayor Beth Weldon and Assemblymember Carole Triem is a good one.   "It is a good idea.  It's not perfect and I think the Assembly and the public identified that businesses are in a really difficult time."

Some questioned if businesses really want loans and Holst said that is a totally fair question.  "I think the city as policymakers is saying we want to do what we can.  It sounded to me that the Assembly is clear that they can't just give away the resources that the city has for the business community, but they want to do something.  In making these loans available that we can disburse quickly does help, will help many, many businesses."

There was lengthy debate on the resolution Tuesday evening.  The measure failed on a 6 to 3 vote since 7 votes are needed since it is an emergency appropriation.   The vote was reconsidered and could come up for again during the evening's special meeting which precedes a meeting of the Assembly Finance Committee.

An ordinance calling for the disbursement of up to one-half million dollars for emergency rental assistance was not taken up during Tuesday's special meeting due to the lateness of the hour.   It was held over until this evening's special meeting.

Meanwhile, City Manager Rorie Watt's proposed budget that will be presented to the Finance Committee this evening includes a one-mill increase which would generate an additional $5.1 million in the next fiscal year and again in Fiscal Year 22.