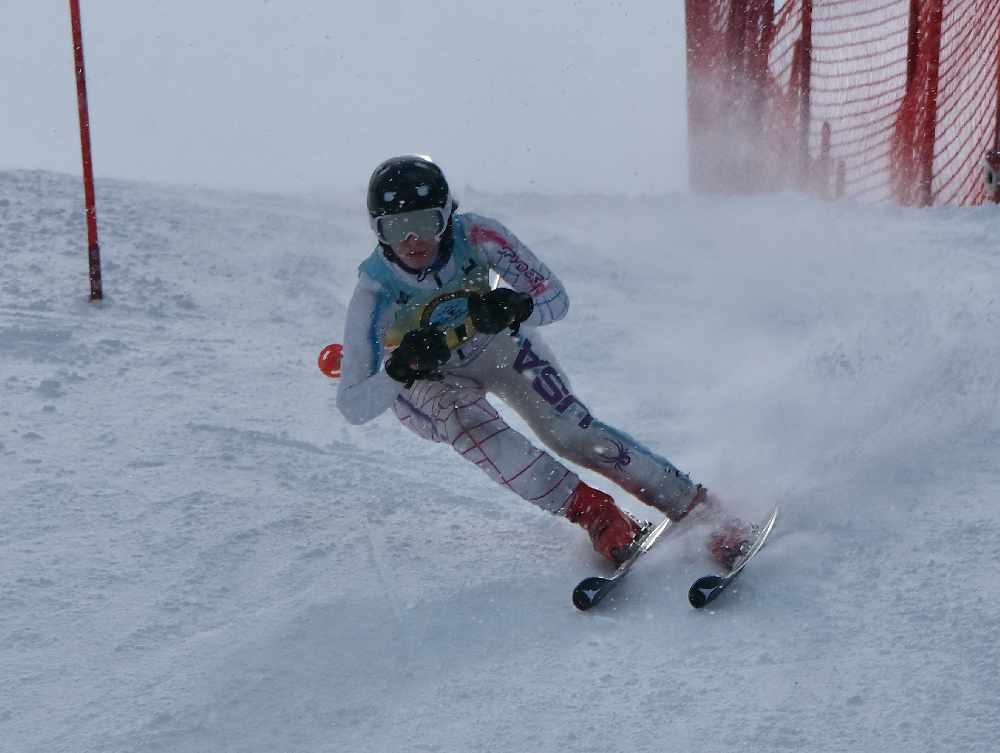 Juneau, Alaska (KINY) - The name may have changed but the athleticism, skill and good old-fashioned fun and sportsmanship still exist in the annual town downhill race at Eaglecrest.

JoJo Griggs and David Lowell captured the overall female and male championships, respectively, in the Craig Lindh Memorial Town Downhill. The race, open to skiers and snowboarders, was renamed this year for one of Eaglecrest’s pioneers, Craig Lindh, who died on March 1.

Griggs was the first skier in the chute and posted the time to beat of 47.48 seconds.

“It was pretty fun,” Griggs said. “It’s definitely cool to represent women in ski racing just in the town level. I would like to encourage more girls to stick with it and still be competitive.”

Griggs said she attacked the course with the “attitude of just having fun and getting an adrenaline rush” and her time held for roughly half the competition until Brian Vandor hit 46.51 seconds.

Vandor gave up the lead 10 skiers later when David “Captain America” Lowell - so called because of his giant slalom race suit choice of the comic book Avengers characters red, white, and blue uniform - blistered the course in 45.30 seconds.

“I am really honored,” Lowell said. “Craig was a great guy. I like to come up here and ski Eaglecrest just like they did and share the time with family and friends. It is really great that they could pull this off, it took a lot of effort, and I am very appreciative of it and I had a blast.”

Griggs was followed in the overall women’s finishes by youth skier Caitlin Sanders in 51.51 and Julia Nave in 51.71. Lucy Squibb had the third-fastest women’s adult finish, after Griggs and Nave, finishing in 51.72, after earlier helping set up the course.

Sanders topped the youth female podium, followed by Eva Meyer in 51.78 and Minta Schwartz in 54.90.

“It was exciting,” Sanders said. “I had a really good time on the course and it was a lot of fun. I let my skis fly, but kept good direction, kept early on the course.”

Lowell was followed on the overall men’s podium by Vandor and Don Meiners. Meiners’ 48.71 finish knocked his younger brother Tom’s 49.02 finish off the medal stand.

Ami Reifenstein topped the female snowboarders with a 1:09.78, followed by Christy Baseden in 1:13.40.

Eaglecrest General Manager Dave Scanlan said the return and naming of the giant slalom race was a no brainer.

“We couldn’t be more enthused,” Scanlan said. “This meant a lot to the entire community, especially the race club. We have been talking about a big GS race and getting it back to the mountain since I have been here. It has to be at least five years. Now to be able to memorialize Craig and bring this back and just build the community enthusiasm for ski racing is a really magnificent thing.”

“We old-timers skied 46 years here on the mountain with Craig, and he was so passionate about making a place for everyone to enjoy,” Stambaugh said.

Barbara Lindh said she was amazed by the turnout.

“It was the community ski area at its best,” she said.

Hilary Lindh, an Olympic medalist who spent some of her youth on Eaglecrest and has a run named after her, said she watched some of the race.

“We were skiing most of the time,” she said. “Which I think really honors my father’s spirit. He was not so much into racing if there was good snow to be had. It was fun to see people and check in with everyone. It was a real honor for the race to be named after my dad.”

“Craig was a true leader of all skiers, the ski club, and the entire ski community,” he said. “We owe Craig a huge debt for even being able to ski here today. So I want everyone to just take a moment, think of your best thought of Craig, and silently give him thanks.” 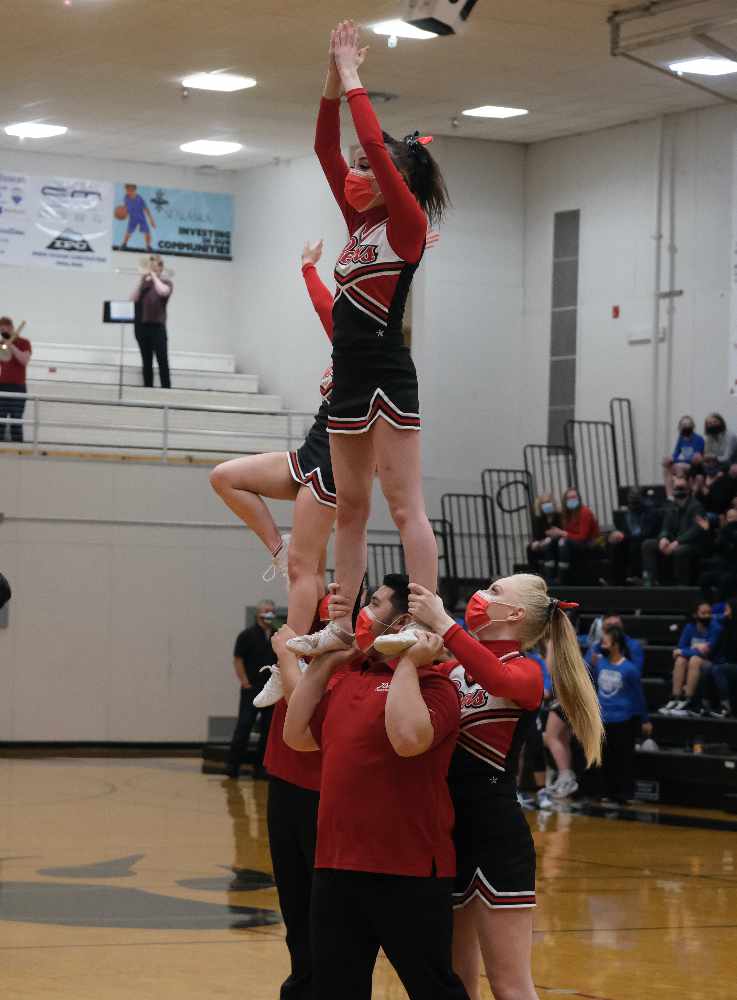