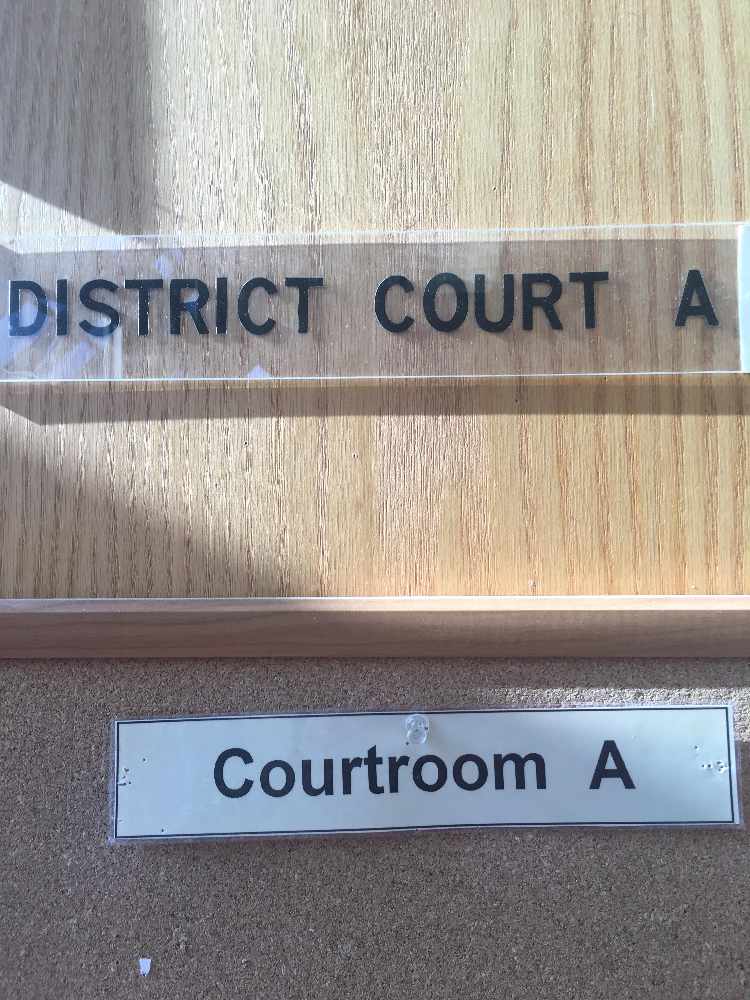 Juneau, Alaska (KINY) - Indictments were returned for charges that include burglary, assault, and criminal mischief.

Jereme Martuscelli, 45, was indicted on burglary in the first degree charges.  Juneau police said he burglarized a home on Lemon Creek Road April 2.  The suspects alleged actions were caught on video.  He allegedly stole small items like a fan and tools from a garage.  A neighbor spotted suspicious activity and called the police.

Mark Cook Junior, 23, was indicted on assault in the second degree and two counts of assault in the third-degree charges.  He allegedly beat a female with his hands and threatened her with a pocket knife at the Glacierview Trailer Park.  The female suffered facial bleeding and swelling.

Eddy Rodriguez, 45, was indicted on a charge of assault in the third degree.  He allegedly used a flare gun to threaten a person on December 10, 2018.

Vance Webster, 28, was indicted on vehicle theft in the first degree charges.  Police responded to the report of a man sleeping in a vehicle.  He later fled from the vehicle near Anka Street and led police on a short foot chase.  Police said Webster made threats and resisted arrest.

Brody Flint, 33, was indicted on charges of assault in the second degree and assault in the third degree.  He allegedly assaulted a female on April 8 and grabbed her by the throat causing serious bruising.

Chelsea Willis, 30 and Aaron Thate, 29, were indicted on charges of burglary in the second degree and criminal mischief in the third-degree charges.  They allegedly burglarized, vandalized and slept inside a North Franklin Street business without permission.  About $1,000 in property damage was done.  The couple said they were cold and hungry when they gave a statement to the arresting officer.