Graham to take the reins at Donlin Gold, Cole retires this month 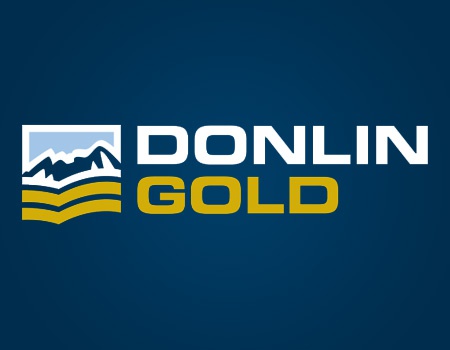 As general manager, Graham will be responsible for progressing the project, working closely with the Calista Corporation and The Kuskokwim Corporation – the Alaska Native Corporations which own the subsurface mineral rights and surface access rights – as well as shareholders Barrick Gold Corporation and NOVAGOLD RESOURCES INC.

Graham was appointed by and reports to the Donlin Gold LLC Board of Directors.

“I’m honored to be asked to lead the Donlin Gold project, which has the potential to deliver significant social and economic benefits for western Alaska,” said Graham. “Residents of this region have known of this site’s potential for decades, and I look forward to applying my experience to build on the substantial advancements we’ve already made in progressing Donlin Gold.”

Graham earned a degree in mining engineering from the University of Alaska Fairbanks in the 1980s and has built a career in the industry in Alaska, beginning as an equipment operator and working his way up through the ranks over the past 36 years.

Graham has been a registered Alaska Professional Mining Engineer since 1994 and has led Donlin Gold’s permitting and environmental activities for the past three years, bringing the National Environmental Policy Act process successfully to a close and receiving numerous major permits from state and federal agencies.