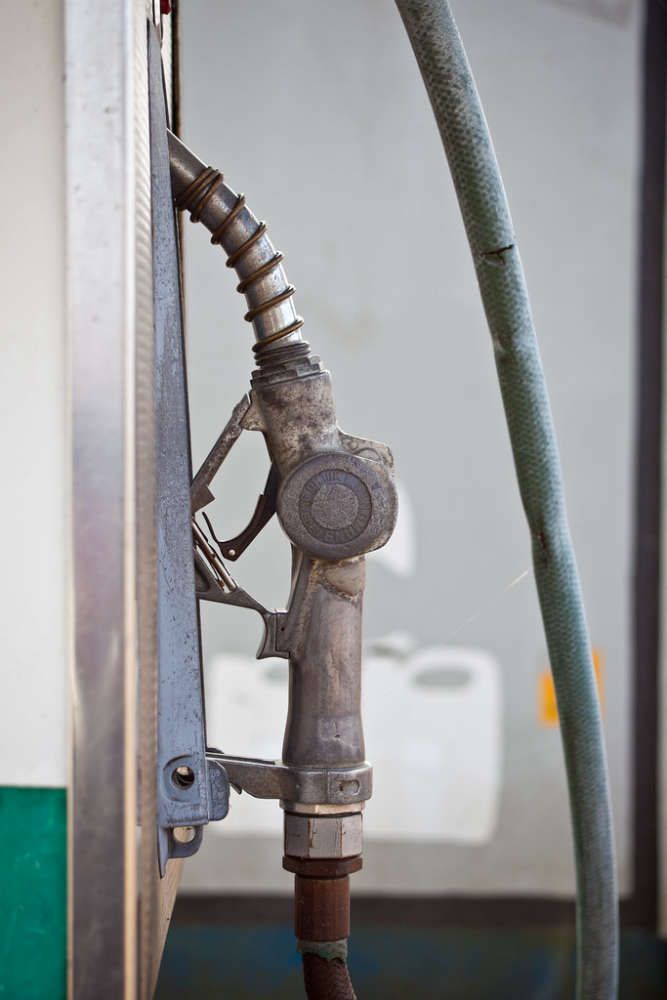 Under State statute, a tax of .08 cents a gallon is levied on all motor fuel sold or transferred within the state, and smaller taxes are levied on fuel for aviation and watercraft.

“With rising inflation eroding the financial bedrock of Alaskan homes and businesses, something must be done to alleviate the economic hardship facing our state,” wrote Governor Dunleavy in his letter to the House.

Oil prices have skyrocketed since Russia’s illegal war in Ukraine began more than two weeks ago and have destabilized global energy markets, which in turn have increased oil tax revenues for the State.

“The misery wrought from these worldwide events is, indirectly, propelling the revenues to Alaska’s State government,” Governor Dunleavy wrote. “Oil prices are at record levels, and, unlike the high oil price environment of 2007-2014, this climb is occurring with concurrent increases in all costs of living. The transfer of wealth from Alaskans to the State Treasury must have some equitability restored to it," he said.

The Governor explained in a release that the amendment would immediately suspend the collection of tax on motor and marine fuels, aviation gas, and aviation jet fuel until June 30, 2023.

"This action, if approved by the Legislature, would bring direct tax relief at the gas pump for Alaskan families and businesses and help contain the costs of goods shipped within the state,” he wrote.

Some of the proceeds from the fuel tax are for State Dept. of Transportation expenditures or matches for federal highway funds for maintenance of highways, construction of highways and ferries.