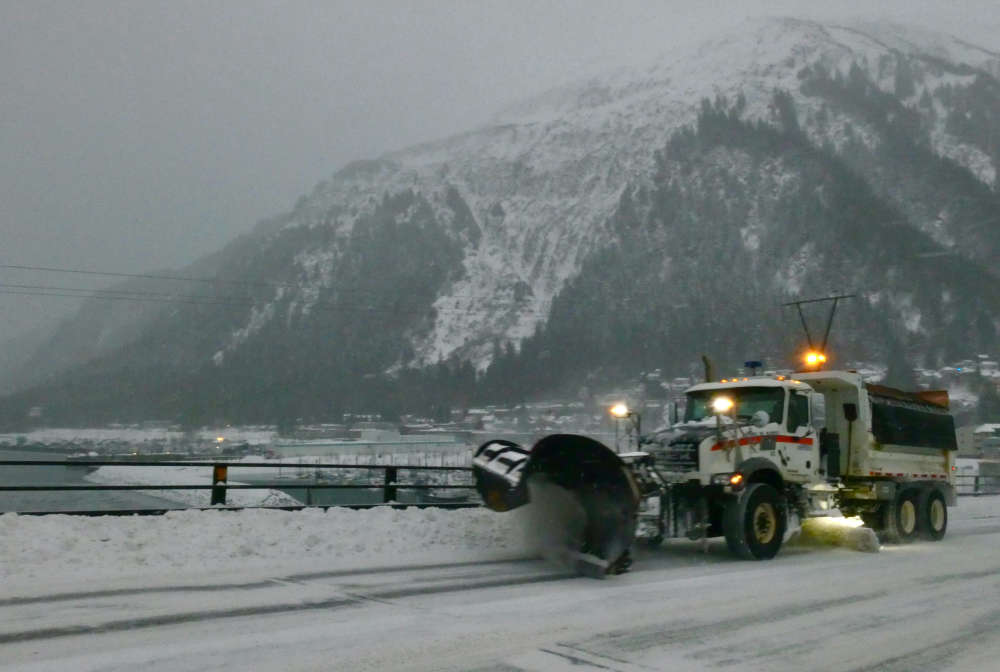 A release by the Governor's office says that between January 8th and 11th, a storm system deposited up to six feet of snow in the disaster area.

This was followed by warmer temperatures and rain which, when combined, created treacherous road conditions, interrupted power distribution, and compromised or damaged structures in Yakutat and Juneau, with the potential for additional damages in other communities.

State Disaster Public Assistance can fund the repair, restoration, reconstruction, or replacement of a public facility or infrastructure damaged or destroyed in a disaster.