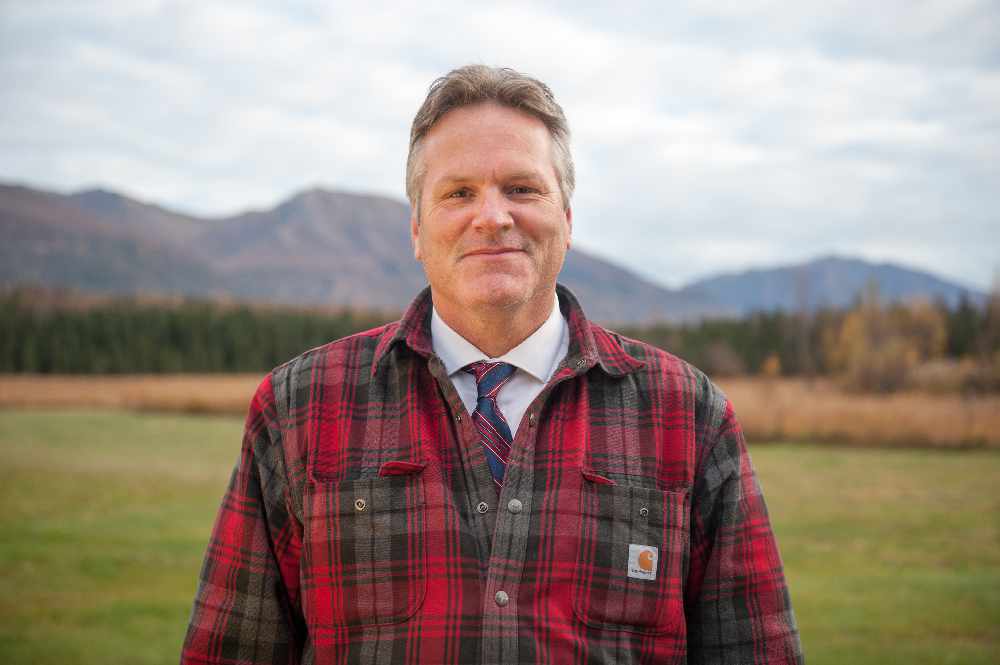 Juneau, Alaska (KINY) - The governor has made a statement declaring the House's own bill required eliminating payments if funds come up short.

In a press release Saturday, the governor said he wants to "set the record straight for Alaskans about the real reason why the highest income beneficiaries in the Senior Benefits program will not receive payments for May or June."

“Members of the House Majority are quite frankly, being disingenuous with Alaskans when they express shock and disappointment that the Senior Benefits program will not have enough revenue for its highest income seniors for two months, said Gov. Dunleavy. “Why? Because they knowingly underfunded it.”

The governor also states that officials with the previous administration warned lawmakers last spring the Senior Benefits program may be underfunded - but passed the appropriation anyway.

The Senior Benefits program is managed by the Alaska Department of Health and Human Services and distributes a check each month to lower-income seniors. There are about 4,731 individuals receiving $76 per month who will not receive a benefit the final two months of the fiscal year ending June 2019.

The lowest income individuals eligible for higher payments of $175 and $250 a month will continue to receive monthly benefits.

According to the governor, last year’s House Majority legislation (HB 236) reauthorizing Senior Benefits required the department to reduce or even stop payments to the highest income tier if funding was insufficient. Health and Social Services could take funds from another program, but the result could be seriously underfunding a different program. Gov. Dunleavy adds that department officials are examining what options are available to see if a transfer, that does not harm another program, is possible.

A similar situation occurred in March 2016 when Senior Benefits payments went from $125 to $47 a month for the highest income tier.

“The House Majority needs to be honest with regard to the actions they took last year. They are fully aware that they chose to underfund Senior Benefits in their own budget last year under the previous Administration,” added Gov. Dunleavy.