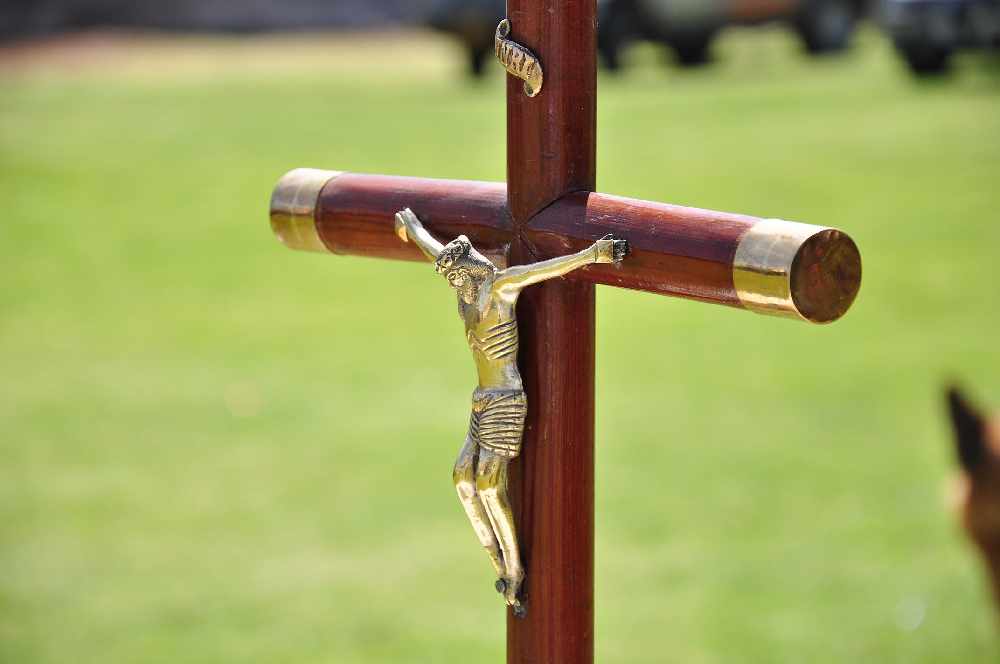 Two Jesuit priests have resigned as vice presidents of Gonzaga University amid questions about their handling of sexual abuse allegations against other clergy.

Gonzaga President Thayne McCulloh made the announcement Friday in a letter to students, faculty and staff, The Spokesman-Review reported.

The Rev. Frank Case resigned after a news report revealed he recommended a pedophile priest for a job at a Tacoma hospital three decades ago.

The Rev. Pat Lee, a former Jesuit provincial leader who oversaw campus ministry at Gonzaga, resigned a day after the Catholic Diocese of Spokane issued a statement saying the Jesuits had not informed the current bishop about accused priests living on the Gonzaga campus.

The Center for Investigative Reporting reported Monday that the Jesuits had sent at least 20 priests facing sexual abuse allegations to Gonzaga.

Case and Lee were already semi-retired from their vice president posts.

The 80-year-old Case had been a vice president at Gonzaga since 2011, though he was perhaps better known for his other role as chaplain to the school's nationally ranked men's basketball team. He was a fixture at Bulldogs games at home and on the road, with a reserved seat at the end of the team's courtside bench.

The reporting revealed that in 1989, when Case was head of the Jesuits' Oregon Province, he endorsed the Rev. James Poole for a position as a chaplain at St. Joseph Medical Center in Tacoma - though Poole had been accused of sexually abusing Alaska Native women and girls as early as 1960.

Poole admitted under oath that he sexually abused indigenous women and girls in Alaska. He died in March.

After the Center for Investigative Reporting story was published, McCulloh said he was disturbed by the story and demanded guarantees that no priests accused of abuse would be assigned to Gonzaga again.