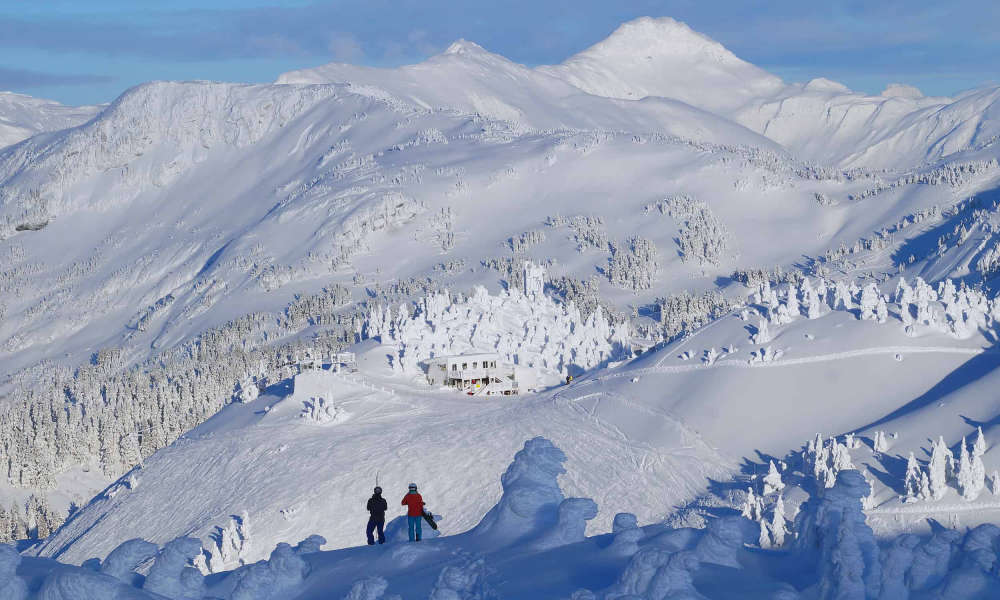 Juneau, Alaska (KINY) - The Juneau Assembly is moving forward a proposal that calls for buying a used Austrian gondola for eaglecrest

The purchase would first require $2 million dollars to get the lift to Juneau, and then an additional $4.5 million to install.

General Manager Dave Scanlan explained that the gondola would become a key part of the ski resort.

"If we were able to secure the purchase of this lift, it would really give us clarity on the additional money we would need to get the lift install," he said. "To build out other recreational experiences around the lift infrastructure and opening up opportunity for private tour operators to expand their businesses and develop new tour products using this lift as a backbone. So this would be a really core piece of summer and winter operations, but would allow us to expand out create more opportunity for the private sector."

He said the request is time-sensitive.

"Used gondolas are very rare in general, they don't come up on the market often, but this type of gondola is even more rare. So that's where we create the urgency," he said. "The timeline gets more urgent because they're planning to start dismantling this lift - It's currently running right now - so they're scheduled to start dismantling this lift by April 1st. So if they don't have a buyer in hand, and there is another buyer that's very interested in this lift, but if they don't have another buyer in hand, then it is likely it won't still be available."

The matter was sent to the full assembly for consideration and public hearing in a 6 to 2 vote, with Assembly Members Alicia Hughes-Skandijs and Carole Triem voting against.

The public hearing will be held on the 28th.