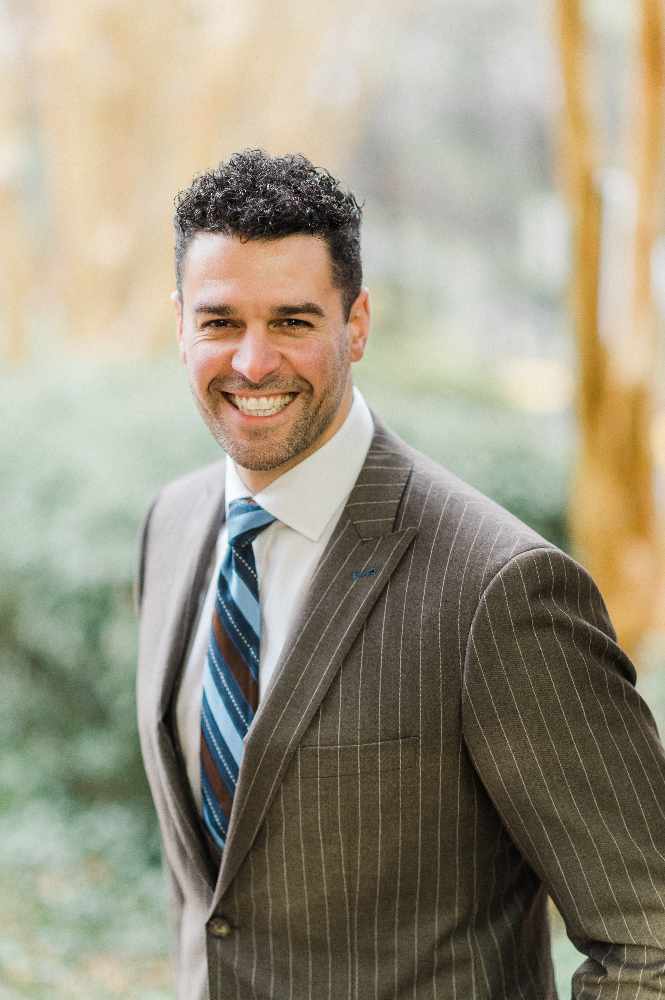 Juneau, Alaska (KINY) - The Board of Directors of Goldbelt, Incorporated, Juneau’s urban Alaska Native Corporation, has selected McHugh Pierre to serve as its next President & CEO.

Pierre has filled this role in an interim capacity since April 2019.

“One of the most precious responsibilities of the Board is hiring and overseeing this position,” said Todd Antioquia, Goldbelt’s Chairman of the Board. “The President & CEO’s charge is complex, especially for a company as operationally diverse as Goldbelt. This role is vitally important, given the corporation’s special purpose which is to build a bright future for its shareholders. I am proud to announce that these qualities – and many more – are reflected in the character and leadership of McHugh.”

Pierre joined Goldbelt in March 2015 as the Vice President of Alaska Operations. Prior to joining Goldbelt, Pierre owned and operated Quantum Communications, a public relations and government affairs firm.

In addition, he has served as Deputy Commissioner and Director of Public and Government Affairs at the State of Alaska’s Department of Military and Veterans Affairs, as well as Director of Public Relations in the Office of Governor Frank Murkowski.

“Goldbelt is financially strong and has sound, talented management dedicated to executing the Board’s strategic and operating plans,” said Pierre. “Goldbelt achieved significant growth and profitability in 2019. We look forward to continuing that positive growth and success throughout 2020 and beyond.”