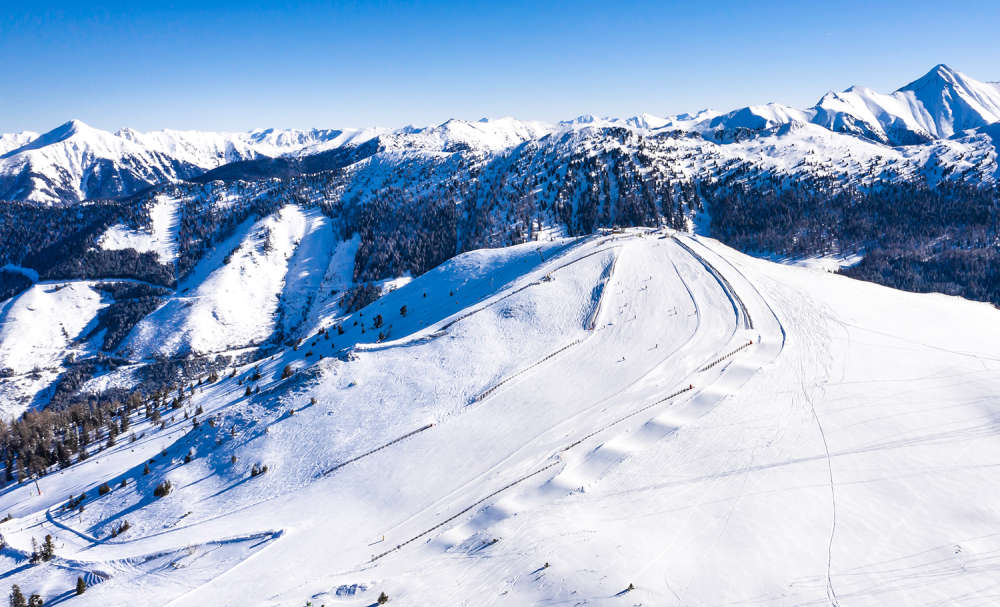 Pruggern, Austria (KINY) - The ski gondola purchased by the CBJ from an Austrian ski resort, Galsterberg Ski Area, is set for a long voyage to Southeast Alaska.

According to Eaglecrest GM Dave Scanlan, the gondola purchased by CBJ has been dismantled and will begin its trip to Alaska on June 27, departing from the Port of Rotterdam in Holland.

News of the North dug into the history and uses of the gondola with Galsterberg Ski Area Manager Peter Weichbold. He spoke about why the ski area made the sale to the city for use at Eaglecrest Ski Area.

"Galsterberg as a ski area is about 50 years old, the gondola was built in 1989," Weichbold said. "The development in winter tourism gets bigger and bigger, so the gondola is too small now. We had long waiting times. That’s the main reason of building a bigger one."

"We called the gondola 'Old Lady' because she was always very reliable and we never had big problems," Weichbold said. "She got the name 'Lady' originally, and after 30 years, 'Old Lady.' The type of gondola is a special one, because she has big cabins with around 15 people per cabin. The cabins are organized in six groups with two cabins per group on the rope."

Weichbold added that summer operations are a large part of the future of Galsterberg, like Eaglecrest plans to do.

"Until now, we've only been in only business in winter, around 120 days per winter, not in summer," Weichbold said. "In the future, we want to open also in summer, because summer tourism gets bigger and bigger. We transport skiers, tobogganers, families with strollers, pedestrians and so on. On average, per winter season, we see around 80,000 people, or around 700 people per day."