Full scholarship to UAS to be available for language students 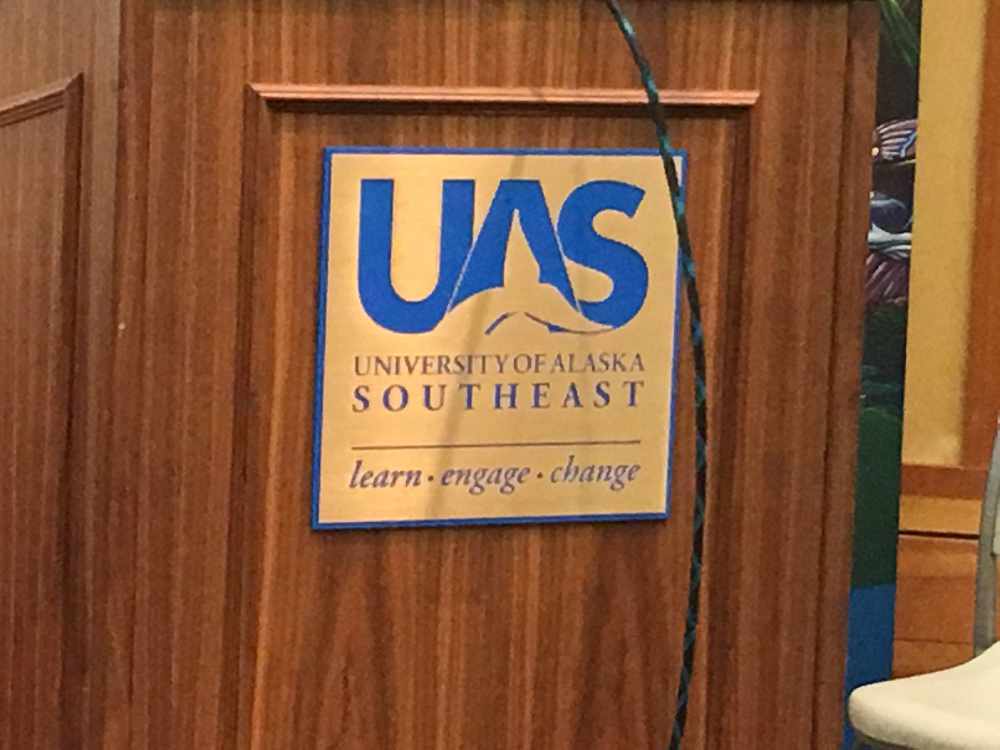 Juneau, Alaska (KINY) - Sealaska Heritage Institute (SHI) and the University of Alaska Southeast (UAS) have signed a new memorandum of agreement to further the education of Native language scholars in an effort to revitalize and perpetuate Tlingit (Lingít), Haida (Xaad Kíl) and Tsimshian (Sm'algyax).

According to a press release from both SHI, the University plans to offer an immersive language program for 16 scholars across Southeast Alaska who plan to teach their language.

The student scholarships include tuition, room and board, and part-time employment.

SHI will provide $1.9 million over three years to support the program.

Students can earn a Type M Certificate through the Alaska Department of Education and Early Development and or work toward a bachelor's degree.

There will also be summertime programs offered.

SHI President Rosita Worl said language revitalization has been a priority since the 1990s, "We’ve made a lot of progress since we began focusing on language revitalization,” Worl said, noting the numerous language instructors now teaching in public schools across the region. “However, we must provide these immersive habitats to ensure that we grow the number of teachers and perpetuate our languages, which are the foundation of our culture.”

The agreement also specifies that students and professors will have access to SHI’s ethnographic and art collections, and that scholars will be provided space at the institute to study its archival language recordings and other language resources. New and current UAS students are welcome.

The initiative is one of several education programs at UAS that SHI is helping to fund. Since 2012, SHI has contributed $4.4 million to UAS for programming.