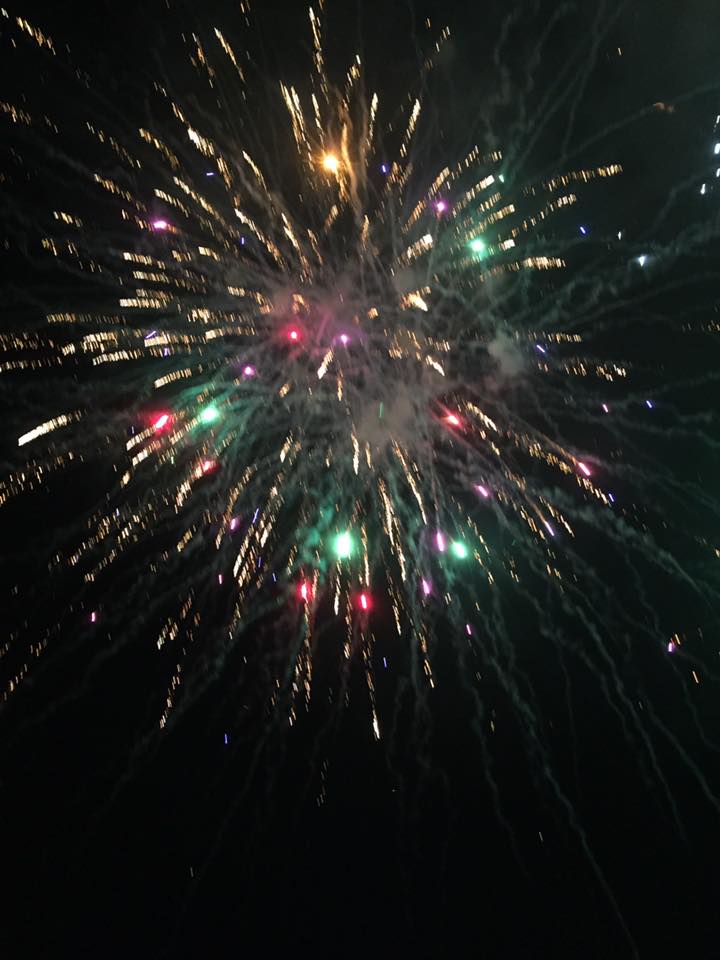 Juneau, Alaska (KINY) - The Juneau Fourth of July Parade will begin at 11 a.m. at the Department of Labor building on West 8th Street.

The Juneau Police Department will be closing all of the above-referenced streets to vehicular traffic starting at approximately 10:20 a.m. All listed streets will be posted with “No Parking” signs in effect from 8 a.m. to 3 p.m. Vehicles will be impounded and will not be available for pickup until Thursday, July 5.

Due to the large volume of foot traffic, the streets surrounding the parade route become very congested. For the safety of those participating and watching the parade, all traffic will be held until the parade is complete and has passed the 10th Street and Egan Drive intersection. The road closure is expected to last until approximately 1:30 p.m. All streets and parking lots within the parade route boundary will also be closed to vehicular traffic during this time.

The Douglas Fourth of July Soap Box Challenge will take place on both the July 3 and 4. The location of the race is on St. Ann’s Avenue from Summers Street down to 3rd Street. Practice races will take place on July 3 starting at 6 p.m. The race finals will start on July 4 immediately after the Douglas Parade. The finals will continue until finished at approximately 6:00 p.m.

Any vehicles parked on St. Ann’s Avenue from Summers Street to 3rd Street will be impounded at the owner’s expense. Impounded vehicles will not be available for pickup until Friday, July 5.

The Douglas Fourth of July parade will begin at 2 p.m. The route is from 3rd Street at I Street to Savikko Park Road. Third Street will be posted “No Parking” from 11 a.m. to 5 p.m.

Any vehicle parked on the above-listed streets will be cited and impounded at the owner’s expense. Impounded vehicles will not be available for pickup until Friday, July 5. The Douglas Boat Harbor parking lot will be available for parking.