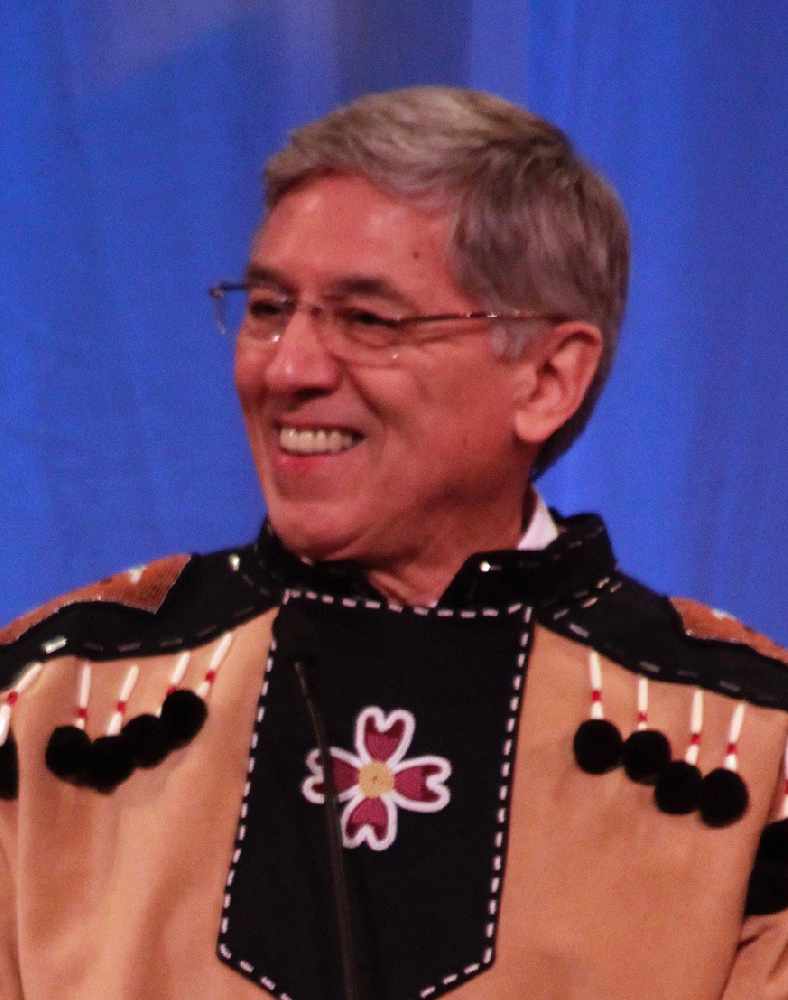 Mallott, 77, was lieutenant governor of Alaska, from 2014 until his resignation in October 2018. He also served as the Mayor of Yakutat in the 1960s and Juneau in the 1990s, was the President of the Alaska Federation of Natives and the executive director of the Alaska Permanent Fund.

He was the Democratic nominee for governor in 2014 but merged his campaign with that of former Gov. Bill Walker to become his running mate. Walker and Mallott won the election.

"My relationship with Byron Mallott was one that I will always cherish and I learned so much from him," said former Gov. Walker. "We had a very unique relationship, one that I think was unmatched in the political world."

“The First Lady and myself want to extend our condolences to the Mallott family during this time of great personal loss,” said Gov. Mike Dunleavy. “It didn’t matter if it was in the native community, the business sector, or public office, Byron was a leader who worked to improve our state for the people of Alaska.”

"Alaska mourns the loss of former Lt. Governor Mallott," said Sen. Tom Begich. "He spent a lifetime fighting for Alaskans and gave a voice to many who were never listened to. Lt. Governor Mallott was a leader, a statesman, a father, a husband, and a friend. He will be missed by many. My condolences go out to his wife, Toni Mallott, and their five children."

“I have profound sadness and a broken heart to learn of the loss of Byron who I considered both a friend and mentor," said Tlingit & Haida Central Council President Richard (Chalyee Éesh) Peterson. "He was a man that dedicated his entire adult life to the betterment of our people. He believed in our people because he saw the best in us. He leaves a tremendous void, but he inspired us and we should rise to the expectations he had for all of us.”

Mallott’s father ran a general store and the future lieutenant governor spent most of his childhood living in Yakutat. He graduated from Sheldon Jackson High School and was a graduate of Western Washington University.