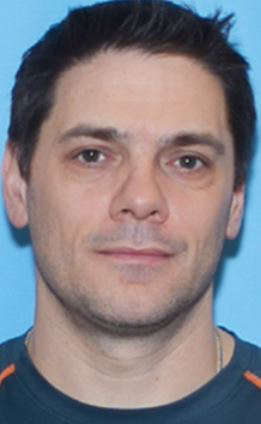 Bert Heitstuman. (Photo courtesy of the Dept. of Law.)

Juneau, Alaska (KINY) - A former federal Department of Homeland Security officer was indicted on two sexual assault charges by an Anchorage Grand Jury last week, following his indictment in 2021 on seven other charges.

The most recent charges are related to his conduct as a DHS officer.

The sexual assaults are alleged to have occurred from 2011 to 2018.

The indictments are the result of an ongoing, multi-year investigation by the Federal Bureau of Investigation and Anchorage Police Department with collaboration from the U.S. Attorney’s Office and the Alaska Department of Law.

Bail had previously been set at $11,000 with a third-party custodian required and remained at that level after the addition of the most recent charges.

Anyone who may have any further information regarding Heitstuman is asked to call the FBI Anchorage Field Office at (907) 276-4441.