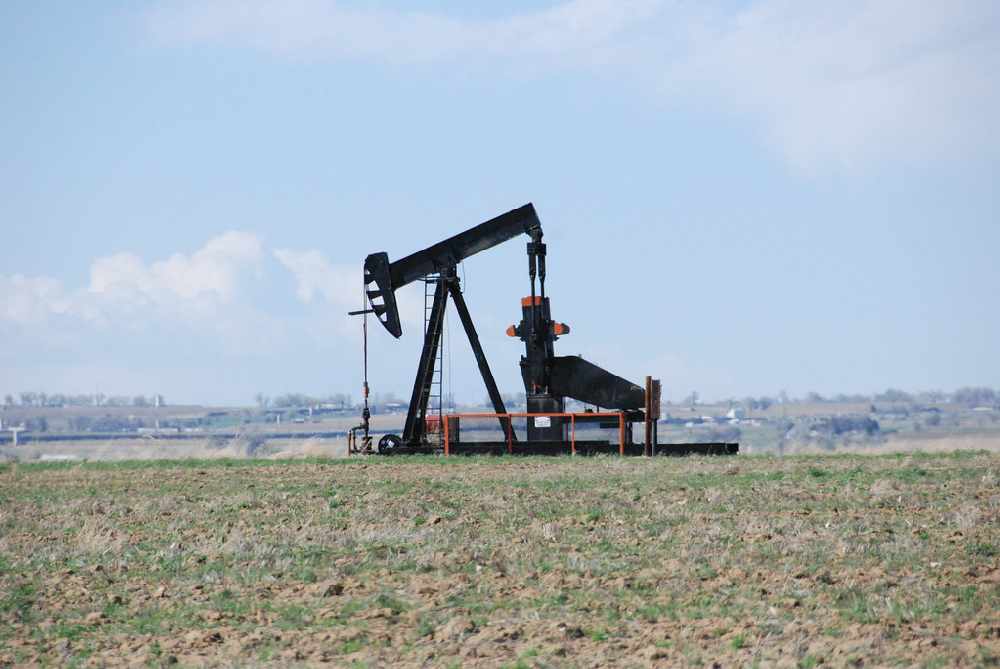 Republican Gov. Mike Dunleavy awarded a single-source contract to the state's former chief economist Ed King to prepare for a debate against the Legislature, the Anchorage Daily News reported.

The administration does not want to change the tax code and King could help it prepare with his background working for state departments on oil-revenue issues, the Dunleavy administration said.

"I know the Legislature is geared up," Department of Revenue Commissioner Bruce Tangeman said. "If they gear up, I have to gear up."

King will study potential tax changes and their impacts on the oil industry to equip the administration for a debate against any upcoming proposed changes by the Legislature, the Dunleavy administration said.

Dunleavy was urged to add oil tax reform to his special session agenda but ignored the requests, the minority Alaska Senate Democrats have said.