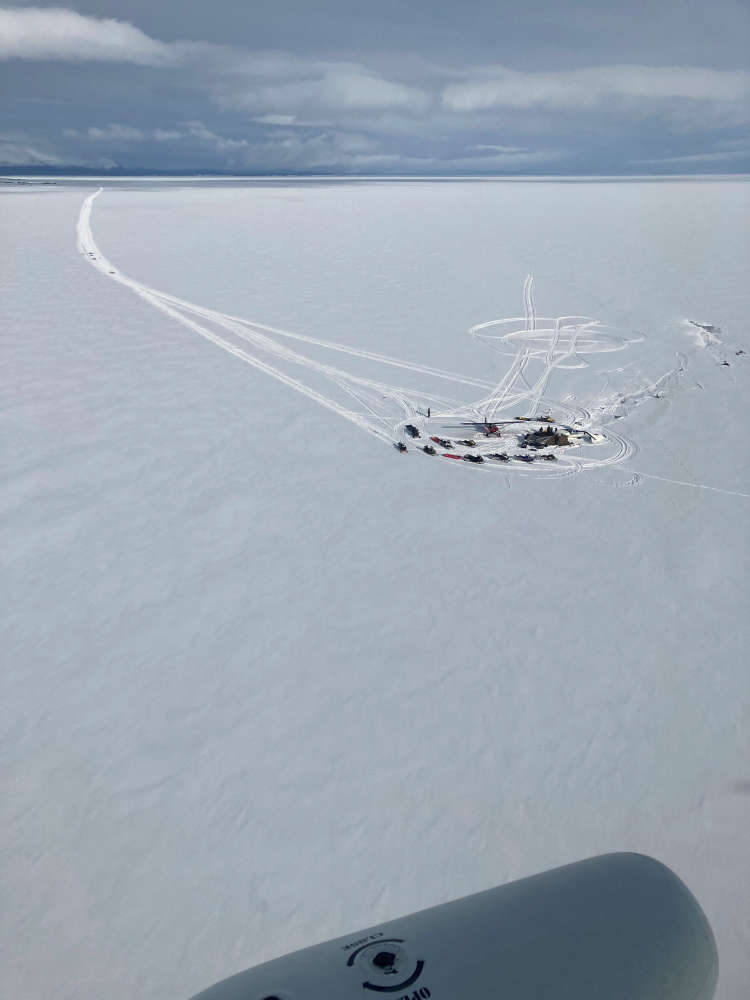 Juneau, Alaska (KINY) - After receiving emergency communications in the Lake Iliamna area, Troopers called on the assistance of the National Guard as well as the Coast guard in rescuing passengers of a crashed Cessna aircraft.

Wildlife Troopers launched a helicopter from King Salmon to the area while local crews and private aircraft from Iliamna attempted to access the area. Rescue teams and Troopers located a Cessna 206 Aircraft, that had been destroyed in the crash. According to the dispatch, all five adult occupants of the aircraft were alive but had sustained serious injuries.

They were then transported by helicopter to Iliamna and then medevaced to Anchorage area hospitals.

As of 3:15 pm Sunday, Troopers report that all five occupants of the aircraft are continuing to receive medical care at Anchorage area hospitals. One is in serious condition while another is in fair. Three are in stable condition.

The NTSB was notified of the incident, and they will conduct an investigation into the cause of the crash.