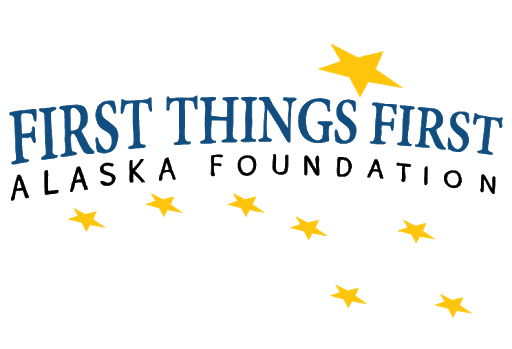 Juneau, Alaska (KINY) - The First Things First Alaska Foundation claims the Biden Administration's initiative to retreat from the Alaska Specific Roadless Rule and re-impose the rule on the Tongass National Forest is illegal as it stands now.

It claims the effort usurps Congressional authority and violates the Administrative Procedures Act, the Alaska National Interest Lands Conservation Act or ANILCA, the Tongass Timber Reform At, and the National Environmental Policy Act.

The organization's Treasurer, Frank Bergstrom, was among the guests on Action Line.  He talked about  their contention and how the idea for the Alaska specific rule came about.   "Governor Walker said, 'Hey, you know,we  really are different here.  This was already determined and we need to have a special rule specific to Alaska and to the Tongass.'"

After going through a very thorough EIS process, Bergstrom said the Forest Service agreed.   "And now we have a new administration who is attempting to say we're going to do a rule change without a NEPA review and without following the appropriate procedures.  We're just going to do it.  We don't see how that really does anybody any good and it seems, well, just not quite according to the rules."

Bergstrom said the Alaska Specific Rule is not about logging, but rather it allows for transportation links.   He said the state has had a transportation plan in effect for Southeast since 2004 that calls for roads interlinking with day or shuttle ferries operating between the islands.  He claims going back to the Roadless Rule would impede those plans that would support communities and create opportunities for employment, and to move goods and services to residents.     "We're not talking about destroying anything.  We're talking about building things, we're talking about building a vibrant Southeast economy and vibrant Southeast people."