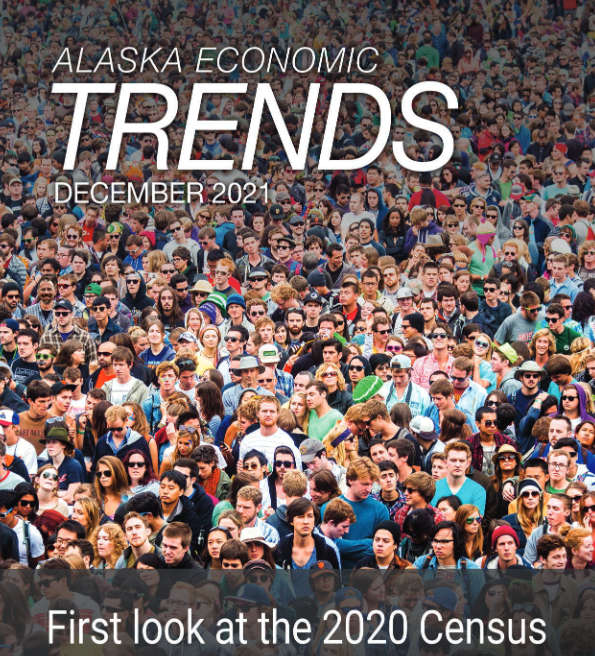 Juneau, Alaska (KINY) - An article in the December edition of Alaska Economic Trends prepared by the State Department of Labor and Workforce Development concludes that population growth in Alaska over the past decade was the lowest since territorial days.

The article entitled “A first look at the 2020 Census” states that Alaska added the smallest number of people since the 1930s and grew at the slowest rate since the 1910s.

The U.S. population grew at 7.4 percent during the last decade which was more than twice Alaska’s rate.  The national rate was also the slowest growth rate for the nation since the 1930s.

The Matanuska Borough gained more than 18,000 people to surpass Fairbanks as the state’s second largest area of  Alaska.  Juneau was once again the third largest area.  Both Anchorage and Fairbanks lost population over the decade.

The Northern and Southwest regions grew at the fastest pace with the northern region gaining 9 percent and the Southwest region by 5 percent.  The Interior region was the only one to lose population.

Alaska continued to lose population via net migration.  Nearly 44,000 were lost over the last decade.