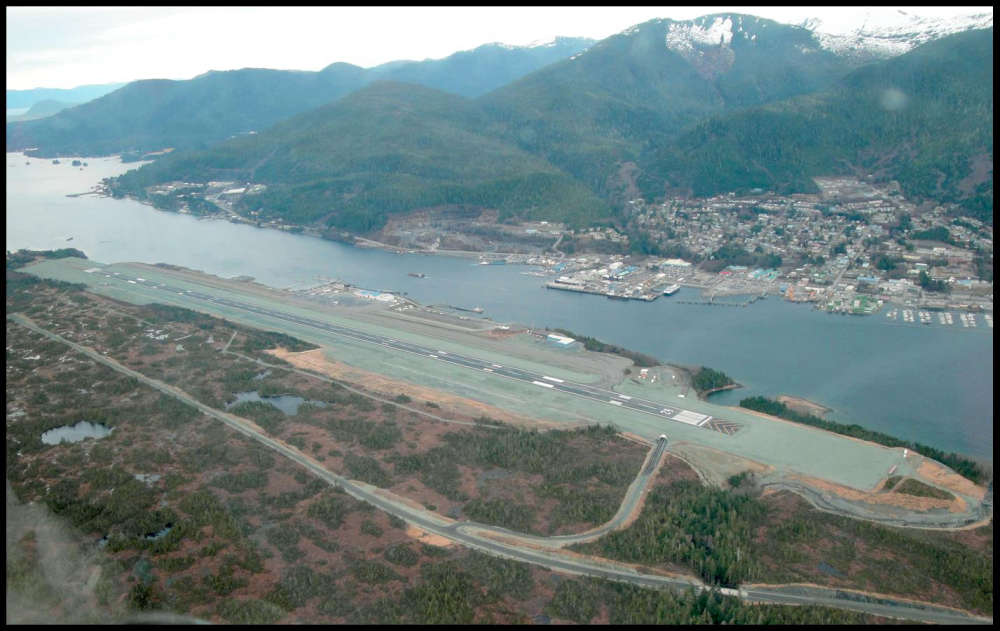 Ketchikan, Alaska (KINY) - An issue with the loading ramps for the Airport ferry in Ketchikan stopped some residents from catching their flights Saturday Morning.

Alex Peura, Airport Manager in Ketchikan, said the cause of the issue was a broken cable on the lower end of the Revilla ramp, which joins the ferry when the ferry berths.

On the ramp, there is a hydraulic lifting device and cables. Peura said one side of the cable parted, making the ramp slam down onto the deck of the ferry and was broken until they could replace the cable. The cable broke at about 6:45 am.

The airport did have extra cables on hand and was able to replace the cable get back up at 10:30 am.

During the pause, Peura said there were good samaritans transports who were transporting people to get to the airport.

"We were pretty frantic at that time," Peura said "All staff available was called in to get this repaired, including myself. We didn't coordinate the private boats that were shuttling, they just volunteered, which we really appreciated."

The cables are inspected monthly and airport staff is looking into the cause of the failure.

The berths are slated for refurbishing, along with the creation of backup berths and other improvements,