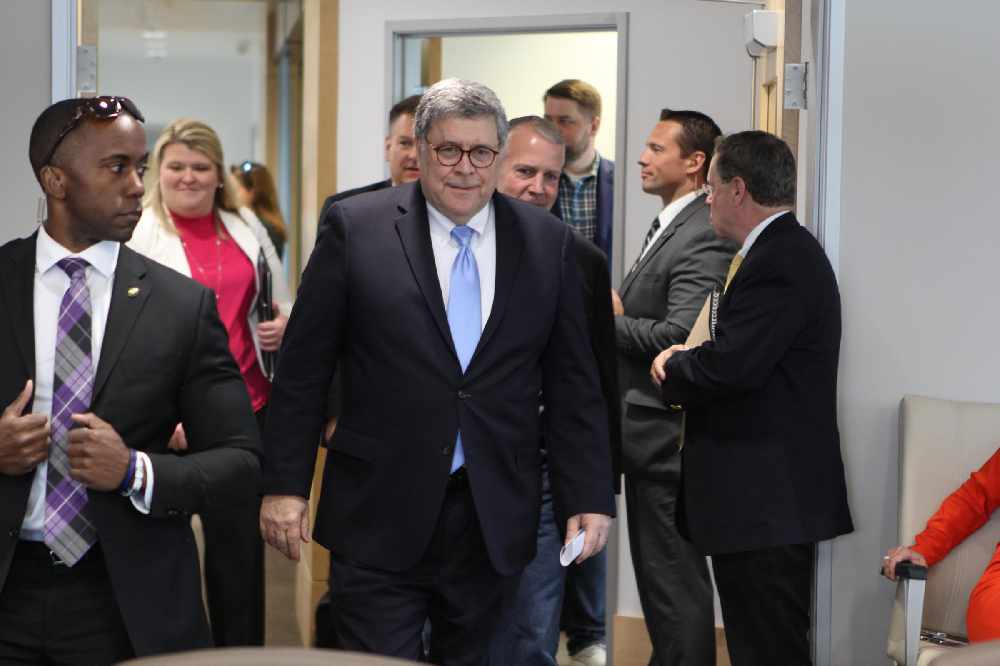 ALBUQUERQUE, N.M. (AP) — For the second month in a row, U.S. officials tasked with carrying out federal public safety policy for tribes missed a deadline to provide input on legislation to curb violence against Native American women.

U.S. Sen. John Hoeven, R-North Dakota, had set a July 8 deadline for Interior and Justice Department officials to offer positions and guidance on a slate of bills that aim to stem domestic violence, homicides and disappearances of Native Americans on tribal lands.

Hoeven, who chairs the U.S. Senate Committee on Indian Affairs, had set the deadline for both departments after criticizing officials for filing late testimony and saying they arrived at a hearing in June unprepared to fully weigh in on legislation.

A week after the new deadline passed, a spokesman for Sen. Tom Udall said Monday that Justice officials had yet to provide positions on the legislation, while the Interior only provided "partial comment." Udall, D-New Mexico, is a co-chairman of the committee with Hoeven.

An Indian Affairs committee spokeswoman said in response to inquiries from The Associated Press that the Interior's guidance on bills had been submitted late, though she did not say which day. She and Interior officials would not release the documents that had been sent to the committee.

Meanwhile, a spokesman for the Justice Department told the AP late Monday that the department is working as quickly as possible to provide positions on the bills, and had provided a status update to the committee chairman's office.

"I was deeply frustrated when DOI and DOJ showed up completely unprepared to our committee's hearing on these critical bills," Udall said in an emailed statement. "Weeks later, the administration still has not delivered on its promised 'renewed commitment' to tribal public safety, failing to meet this deadline even after being granted an extension."

Lawmakers need feedback from the Trump administration in their effort to take necessary legislative action to address public safety for Native Americans, Udall said. In recent months, a wave of bi-partisan legislation in Congress has sought to expand coordination for crime-fighting among federal agencies and expand tribes' ability to prosecute non-Native Americans in sex assault cases and crimes against law enforcement and children.

The bills come in response to a national movement to build awareness of the deaths and disappearances of Native American women, who are victimized at alarming rates. The most recent federal figures show more than half have encountered sexual and domestic violence at some point during their lives, with advocates saying the population is left vulnerable in part because their safety has been disregarded or ignored over the years.

In May, U.S. Attorney General William Barr visited Alaska, where tribal representatives told him about the lack of law enforcement in villages and slow response times to calls.

At last month's committee hearing, Tracy Toulou, director of the Justice Department's Office of Tribal Justice, said that visit had led the department's leadership to express a renewed commitment to public safety among tribes and Alaska Native villages.

He also apologized for the late testimony, explaining that the bills are complex and require wide review within the Justice Department. The review process can be lengthy and span multiple agencies.

Charles Addington — the director of the Office of Justice Services, which falls under the Interior's Bureau of Indian Affairs — also apologized for the late filing of testimony. He said his comments had been held up during a clearance process.