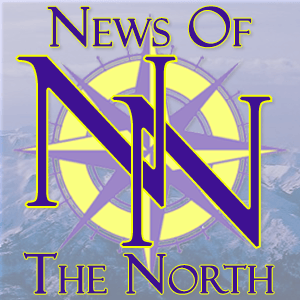 WASILLA, Alaska (AP) — The father of a woman who died of heroin withdrawal in an Alaska jail has settled a wrongful death lawsuit against the state.

A judge approved a $400,000 settlement April 19 of the March 2016 lawsuit filed against the Alaska Department of Corrections by John Green, the father of Kellsie Green, The Anchorage Daily News reported Friday.

The 24-year-old died five days after entering an Anchorage jail in January 2016. Her death certificate indicated she died at the Alaska Regional Hospital of malnutrition, dehydration, renal failure and heart dysrhythmia.

Alaska State Troopers arrested the woman, described by her family as a five-year heroin addict, at her parents' request on a community service violation.

Green was willing to settle in part because the state released video, audio and depositions and reports from his daughter's case that he said detail how the system failed his daughter.

Attorneys from the Alaska Department of Law worked with Green's attorney for months to redact names of corrections officers and others.

He hopes the publication of the case materials will prompt a change in the state's inmate detox procedures.