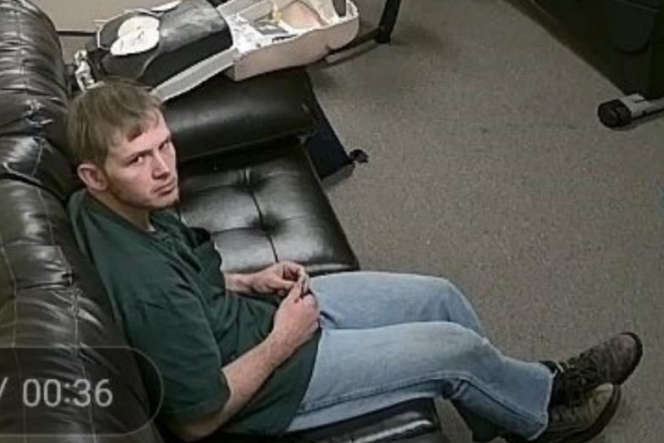 Fairbanks, Alaska (KINY) - Fairbanks Police Department is actively investigating a homicide and is asking for the public's help in locating what they believe may be an involved vehicle.

The homicide victim, in this case, is 75-year-old Carole Jo Romberg.

FPD is actively investigating a homicide that took place late last night or early this Saturday morning in an apartment on 28th Avenue.

According to FPD's press release, shortly after midnight, FPD officers were called to the scene after receiving a report of a vehicle crashing into a garage door and driving away.

Upon further investigation, officers found the victim, a 75-year-old female deceased inside the apartment.

The next of kin was notified and the victim's name will be released in the next 24 hours.

The victim's vehicle is a 2005 Silver Subaru Legacy Wagon with Alaska license plate EVH501 and is believed to be stolen by the suspect.

The suspect is 21-year-old Judson Sherrell.

He was last seen wearing a dark green t-shirt and blue jeans.

If the vehicle or the suspect is spotted, contact 911 immediately.

Anyone with information regarding this homicide should contact FPD Detectives at fpdinvestigations@fairbanks.us or 907-450-6550. 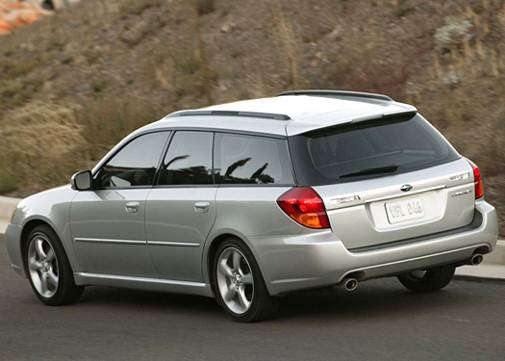 Above and below: It is noted that this is a generic image to resemble the vehicle in question. 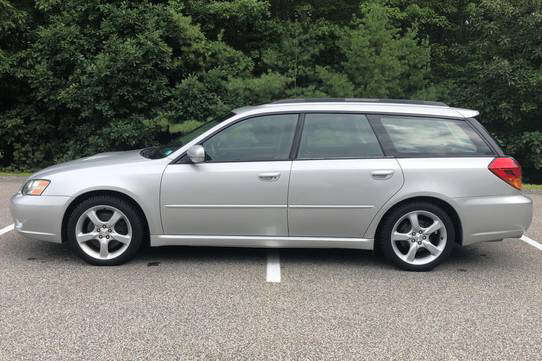 Below: The suspect Judson Sherrell.