Fairbanks officials allow use of marijuana at certain stores 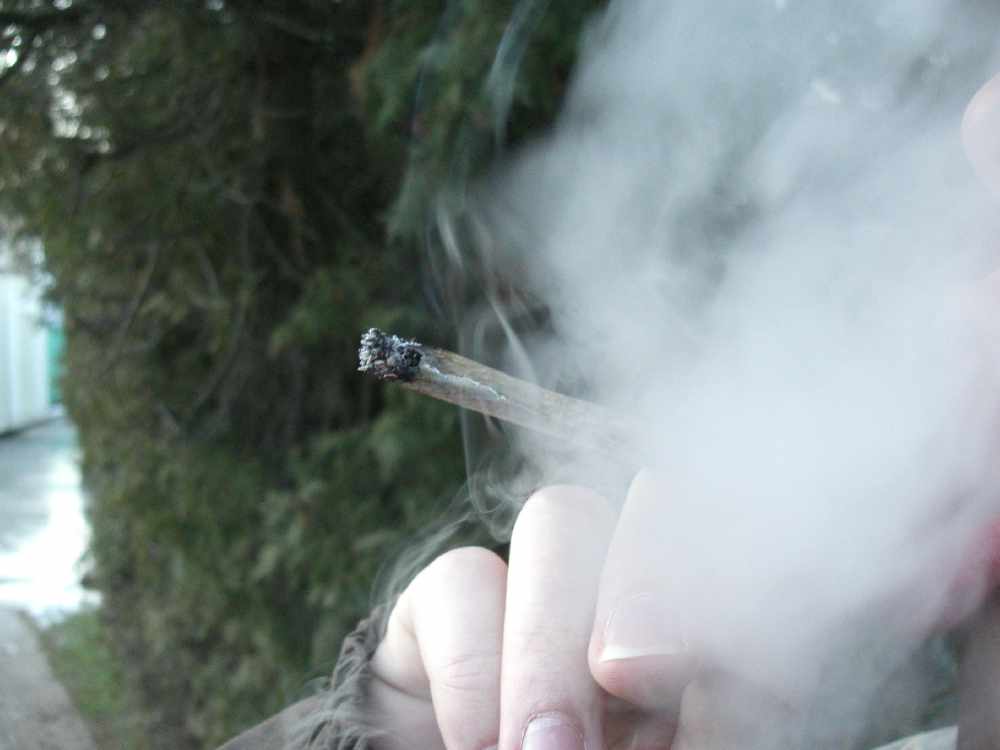 FAIRBANKS, Alaska (AP) — The city of Fairbanks will allow people to recreationally use marijuana inside the authorized stores where they buy it.

The City Council voted 4-2 Monday for the ordinance allowing on-site marijuana use in retail cannabis stores in the city, the Fairbanks Daily News-Miner reported Tuesday.

The city law had previously banned public marijuana consumption even if it was allowed by Alaska law.

New state regulations went into effect earlier this month to allow marijuana use in special sections of stores. The rules stipulate that the sections be separated from the retail area by walls and a secure door, or be outdoors. The state Alcohol and Marijuana Control Office also must approve stores' applications for on-site consumption.

The owner of the cannabis retailer Pakalolo Supply Co., Keenan Hollister, spoke at the meeting, urging the council to approve the change.

Councilman June Rogers asked Hollister if business owners would want to pay to make changes to cannabis shops to meet the state requirements.

"I'm sitting here before you because I want to do it," Hollister told the council.

The council had postponed action on a measure for on-site marijuana earlier this month. Some officials planned to take the matter before voters at October's general election, but the council rejected the move Monday.