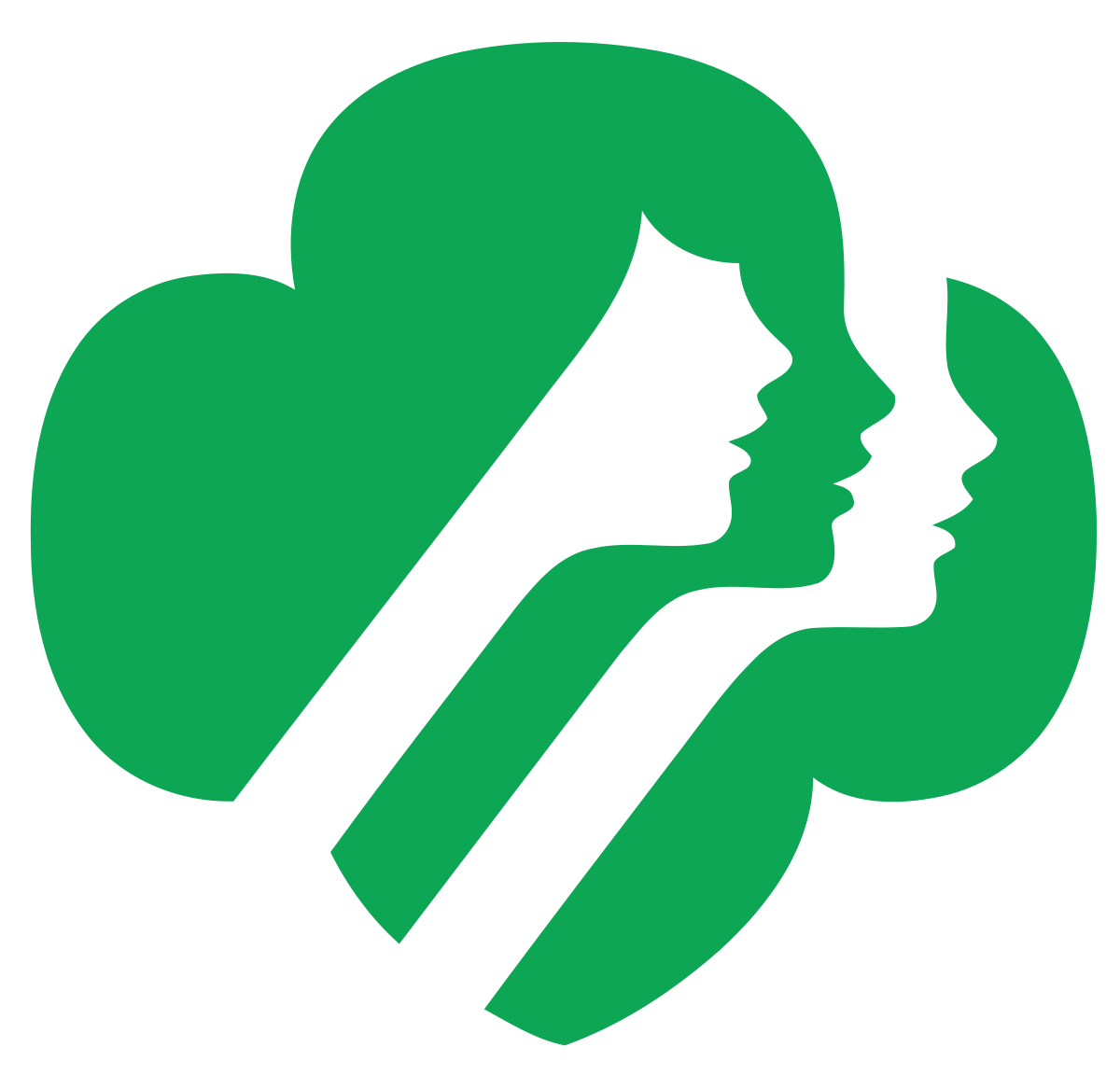 Fairbanks, Alaska (AP) - The Alaska Supreme Court has ruled in favor of a state Girl Scout chapter in a lawsuit against its national council over annual fees, reports said.

The Supreme Court overruled a lower court decision that said the Girl Scouts of the United States of America national council has exclusive authority over fee increases.

Fairbanks-based Farthest North Girl Scout Council filed the lawsuit over membership dues in 2017. The lawsuit argues the organization violated its constitution when the 30-member board of directors, not the national council, increased the cost of membership.

Girl Scouts is a nonprofit corporation chartered by Congress. Farthest North is a chartered Girl Scout chapter responsible for promoting and organizing the organization's programs in Fairbanks and northern Alaska.

The $12 fee paid by each girl and adult volunteer increased to $15 in 2014 with another increase to $25 planned for 2018, after the lawsuit was filed. Neither increase was brought to the national council, court records said.

The ruling reaffirms the elected national council as the head of the organization, which is an important interpretation of the Girl Scouts' governing documents, said Suellen Nelles, Farthest North executive director.

Further legal proceedings on remaining claims were sent back down to the state Superior Court system.

"This was a win for our council, for our girls, and that's why we took this challenge on," Nelles said. "If you have the ability to undo an injustice, I think you have the responsibility to do it."