Fairbanks firefighter passes away in his home 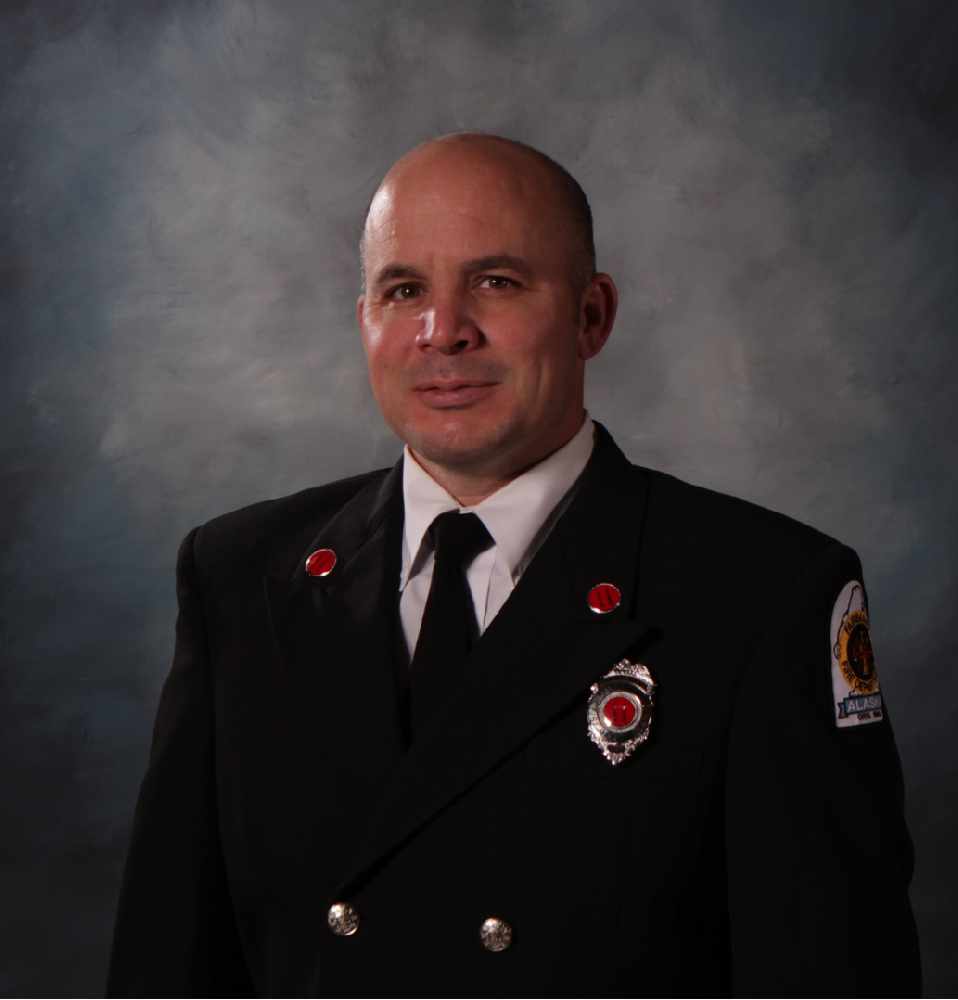 Fairbanks, Alaska (KINY) - The City of Fairbanks has announced the death of one of their firefighters, Battalion Chief Kenneth Mayfield.

Mayfield was found deceased in his home after a welfare check was requested by Fairbanks Fire Department after Mayfield did not show up for work.

His death appears to be accidental and no weapons were involved.

BC Mayfield served 22 years with the City of Fairbanks as a member of the Fairbanks Fire Department.

Mayor Jim Matherly stated, “Ken was a great man, a dedicated employee, and a loved co-worker. I would like to offer my deepest sympathy, as well as my support, to Ken’s family and to all who worked with him and called him a friend. The events going on in the world add an extra layer of stress on all public safety employees, and we are asking for the community’s support while we deal with the tragic loss of our valued employee.”

Acting Chief Tod Chambers stated, “The untimely passing of Ken Mayfield is deeply felt by the fire service family here at Fairbanks Fire Department, across the Interior, and around the state. Ken was a dedicated man who had many talents, and he was our brother through and through. During his time at FFD he served in every rank in operations, from recruit firefighter to battalion chief. He was a good example of what we as firefighters aspire to – a hard-working, kind, generous, and enjoyable person who does their job well. We will miss Ken tremendously, and we all have lost a good man, a valued colleague, and a brother above all. We offer our humble condolences to his family and friends in this difficult time.”