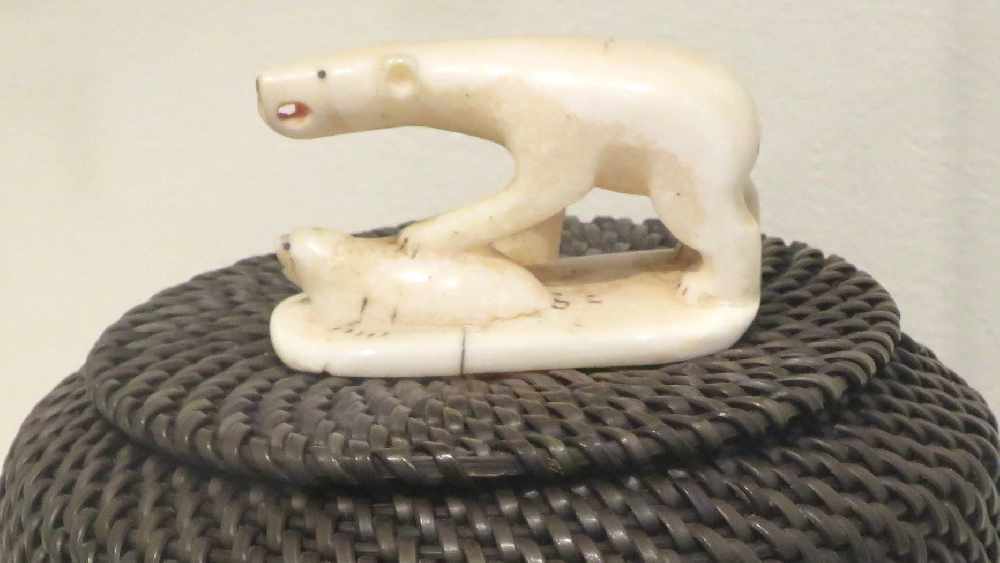 Etsy has suspended the accounts of a few artists for their work with ivory. According to the Associated Press, Etsy has a policy intended to protect against the illegal trade of ivory. Yet, Native artists can legally use ivory from walrus tusks or from petrified woolly mammoth remains in their work.

U.S. Senator Dan Sullivan has asked the chief executive officer of Etsy to reconsider its policy to allow Alaska Natives to continue to sell their products.

Sullivan spokesman Matt Shuckerow Sullivan heard about the issue from Alaska Native leaders and a handful of artists whose accounts were terminated.

"It has come to our attention that a portion of Alaska’s northern sea otter population is listed as threatened under federal law but the listing does not include southeast Alaska otters, according to the U.S. Fish and Wildlife Service. Conversely, in Southeast Alaska, sea otters are extremely abundant and in some areas they are so populous they are decimating fish and shellfish populations."

"Sealaska Heritage supports the protection of elephant populations and the restrictions on the sale of elephant ivory, but these well-meaning policies and efforts should not be at the expense of destroying Native cultures and livelihoods."