Etheridge to serve another term as CBJ Docks & Harbors chair 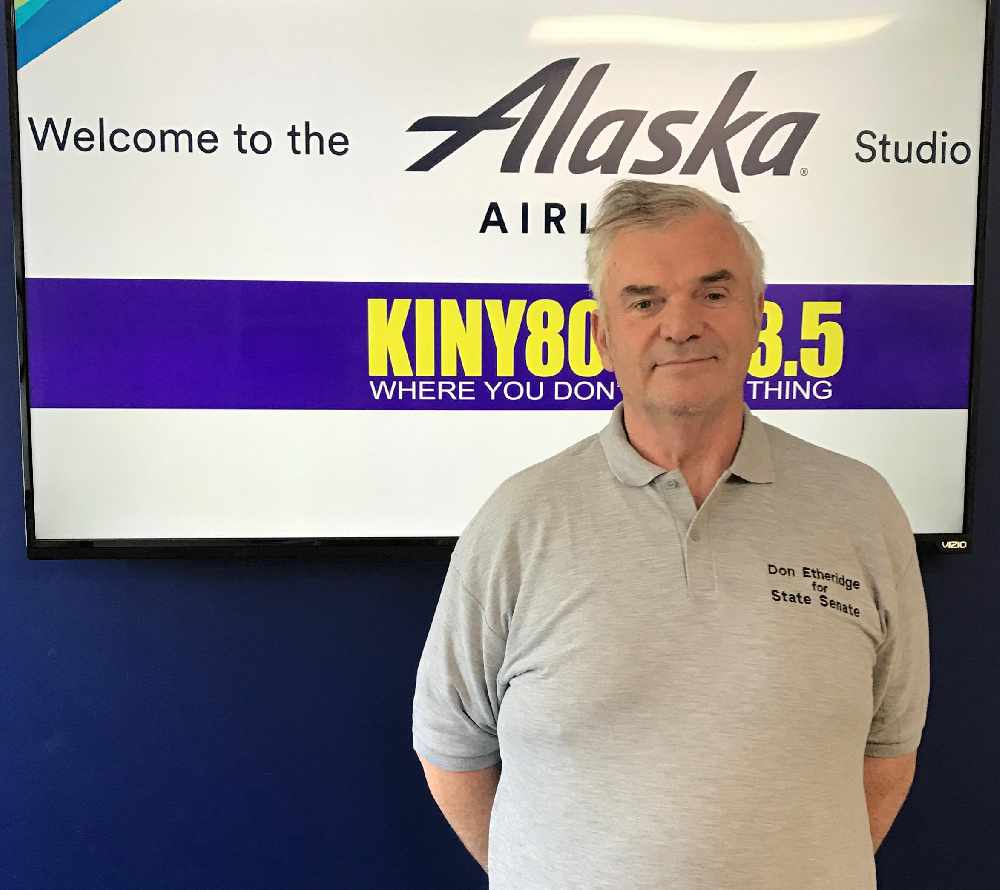 Juneau, Alaska (KINY) - Docks and Harbors Board Chair Don Etheridge was elected to another term to lead the body on Wednesday night.

Before the meeting, Etheridge told News of the North he knew he was going to be nominated.

"Someone told they were going to nominate me again," Etheridge said. "And I'm just crazy enough to accept it."

The board also took up a resolution dealing with security cameras at all CBJ harbors. The board has recommended a resolution that would call for boaters to install surveillance equipment, rather than installing a city-funded system harbor-wide at this time.

Port Director Carl Uchytil said the resolution requires some further study, but he wanted the board to be aware of it anyway.

After discussion, it was decided that the resolution will be taken up at a future meeting.