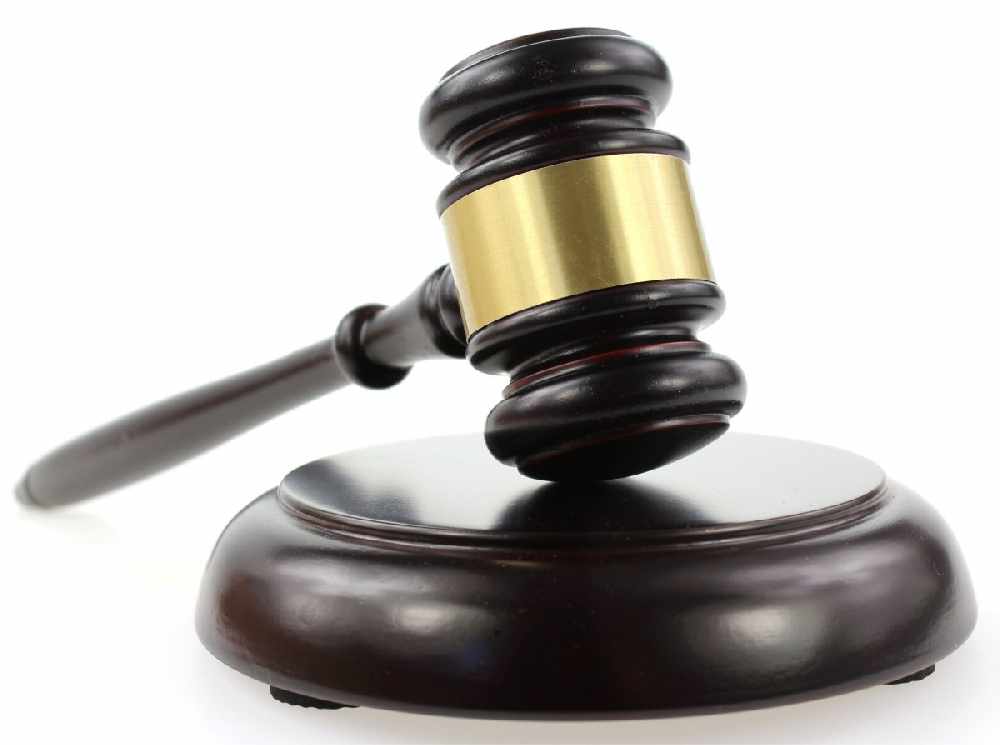 Tuckfield pled guilty to escape in the second degree prior to his June 2022 jury trial on charges of robbery in the first degree and attempted kidnapping.

The trial evidence showed that in March 2015 Tuckfield escaped from the Anchorage Correctional Complex. A few hours later as 36-year-old D.R. was vacuuming her car outside of a carwash on Lake Otis, Tuckfield approached her and told her that he had a gun. Tuckfield then threatened to kill her and forced D.R. into her car.

Once inside the car Tuckfield repeatedly struck and punched D.R., forced her seatbelt around her torso, and demanded that she place her head between her legs.

D.R. was able to escape and yell for help. Good Samaritans heard D.R., ran to assist her, and tracked a fleeing Tuckfield for a short distance before calling 9-1-1. Anchorage Police apprehended Tuckfield a few blocks away.