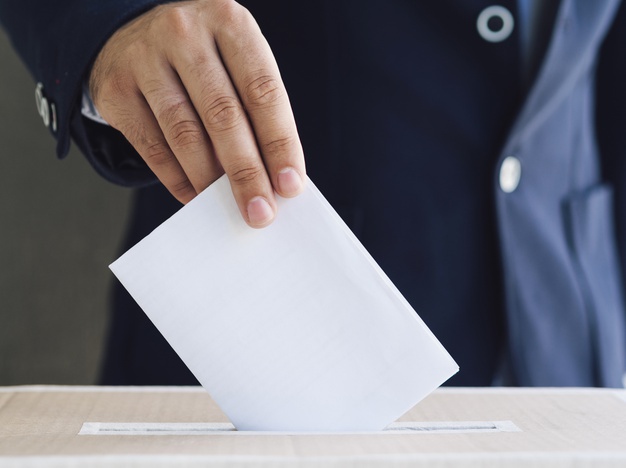 Juneau, Alaska (KINY) - It will take two elections to fill Alaska's lone House seat in the US congress, according to top state officials.

Governor Mike Dunleavy, joined by state election officials, made the announcement Tuesday that there will be a special primary and general election.

The special primary election will be conducted by mail statewide, a first for Alaska, to determine the top four who will run in the special general election.

Cory Mills, Deputy Attorney General for the Department of Law, explained that a special primary election must be held between 60 to 90 days from the day the seat is vacated.

Lt. Governor Kevin Meyer, who heads up elections in the state, said it's a tight window.

"Not knowing if we can get adequate staff to do in-person voting, and supply chain issues and getting the equipment out getting equipment back. Under this short window, the vote by mail option just is pretty much the only way we can go and still have a successful primary special election."

The special general election will also have a first for voters, the use of ranked-choice voting.

Elections director Gail Fenumiai said it is anticipated that they are going to be submitting a request to the legislature for funding to the tune of $2.5 million. She said that is an estimate that covers the cost of ballots, postage workers, and having absentee voting locations open.

They said that April 1st will be the deadline for individuals to declare their candidacy.