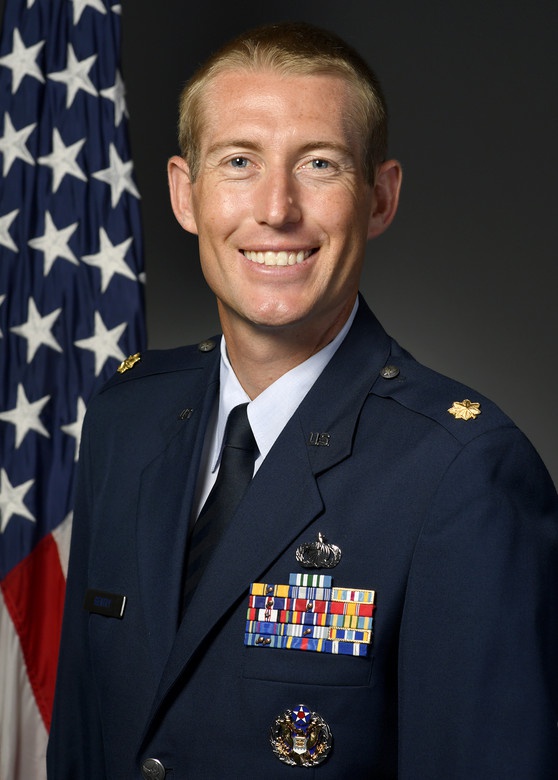 Fairbanks, Alaska (KINY) - A U.S. Air Force squadron commander was pronounced dead at the scene of an accident Aug. 1.

Maj. Michael ‘Cal’ Gentry, 354th Contracting Squadron commander, was struck by a vehicle while on a cycling trip originating from the Fairbanks area and destined for Circle, Alaska. He was 37 years old.

Two other Airmen were involved in the accident.  One Airman sustained injuries, was treated at Fairbanks Memorial Hospital and released. The incident is still under investigation.

“Our entire team is heartbroken at the loss of Cal Gentry to this tragic accident,” said Col. Shawn Anger, 354th Fighter Wing commander. “He loved anything and everything outdoors and there is at least a little solace knowing Cal died doing something he loved.”

Maj. Gentry graduated from the U.S. Air Force Academy in 2007. He served in both overseas and deployed locations throughout his career as a contracting officer and assumed command of the 354th CONS in June of 2018.

“Cal was an incredible leader in our wing, in our Air Force, and in every community to which he belonged,” said Col. Anger. “Cal was one of the most impressive individuals I’ve ever had the privilege to serve alongside. He was an athlete, academic, innovator, go-getter, you name it - he could do it. On top of all of his talent, he was a devoted family man. Cal will be missed dearly by all who knew him.”

Maj. Gentry is survived by his mother, wife, and two sons.