Edgmon: House will take up capital budget next week 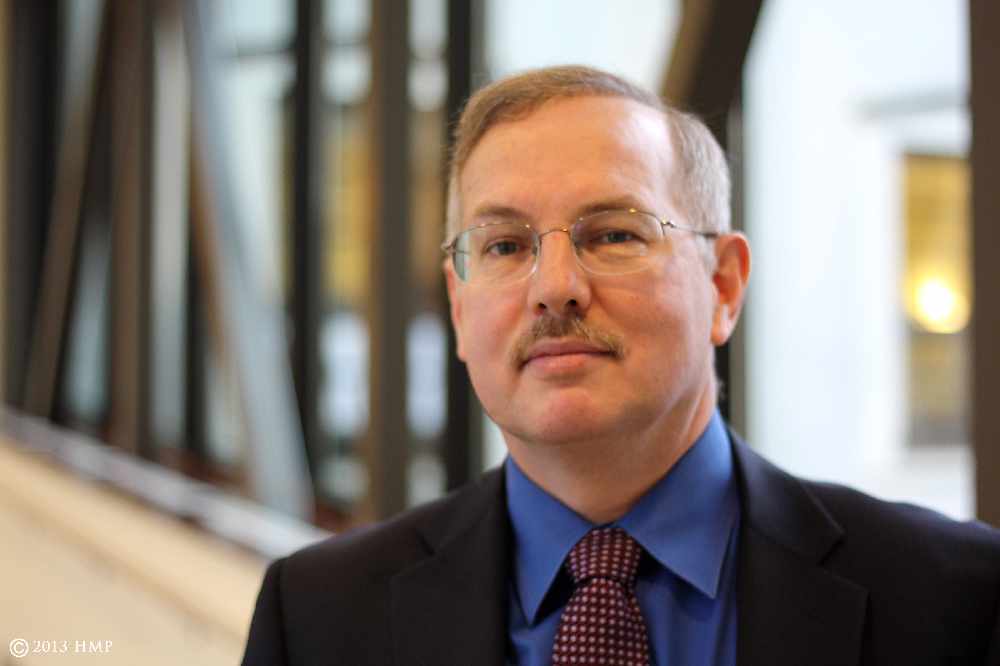 The Alaska House of Representatives on Monday will hold a third and final vote on legislation funding the capital budget, which would enable the state to receive $1 billion in federal funding for highway and construction projects.

The Alaska House of Representatives on Monday will hold a third and final vote on legislation funding the capital budget, which would enable the state to receive $1 billion in federal funding for highway and construction projects.

According to House Majority Press Secretary Austin Baird, the vote on Senate Bill 2002 is scheduled to occur two days before a key July 31 deadline and comes after two prior votes fell short of achieving the needed three-quarter supermajority. A vote earlier this week fell just one shy of the needed 30-member support.

"S.B. 2002 has far-reaching implications beyond the potential loss of federal highway funding," Baird wrote. "The bill also contains important “reverse sweep” language, which would reverse the governor’s unprecedented action to zero out university scholarships to 12,000 students, increase rural energy rates by eliminating Power Cost Equalization, and take away grants from organizations that serve domestic violence victims and the homeless. A law that repealed and replaced Senate Bill 91 with tough-on-crime provisions will also remain unfunded until the capital budget passes, among many other damaging consequences."

House Speaker Bryce Edgmon (I-Dillingham) on Thursday announced the planned vote to rescind previous action on S.B. 2002 in order to get the thirtieth vote.

"This motion is the final opportunity for the capital budget to pass the Legislature and to then be transmitted to the governor. Now is the time to act and prove that Alaska is truly open for business,” Speaker Edgmon said. “This capital budget provides our private sector the resources needed to build our state, gives an incentive to keep our most qualified students from pursuing opportunities outside, and equalizes power costs so individuals and small businesses can survive whether they operate in large urban centers or rural communities.”