An article in the May edition of Alaska Economic Trends published by the State Department of Labor and Workforce Development examines who's working in Alaska, who isn't, and why. 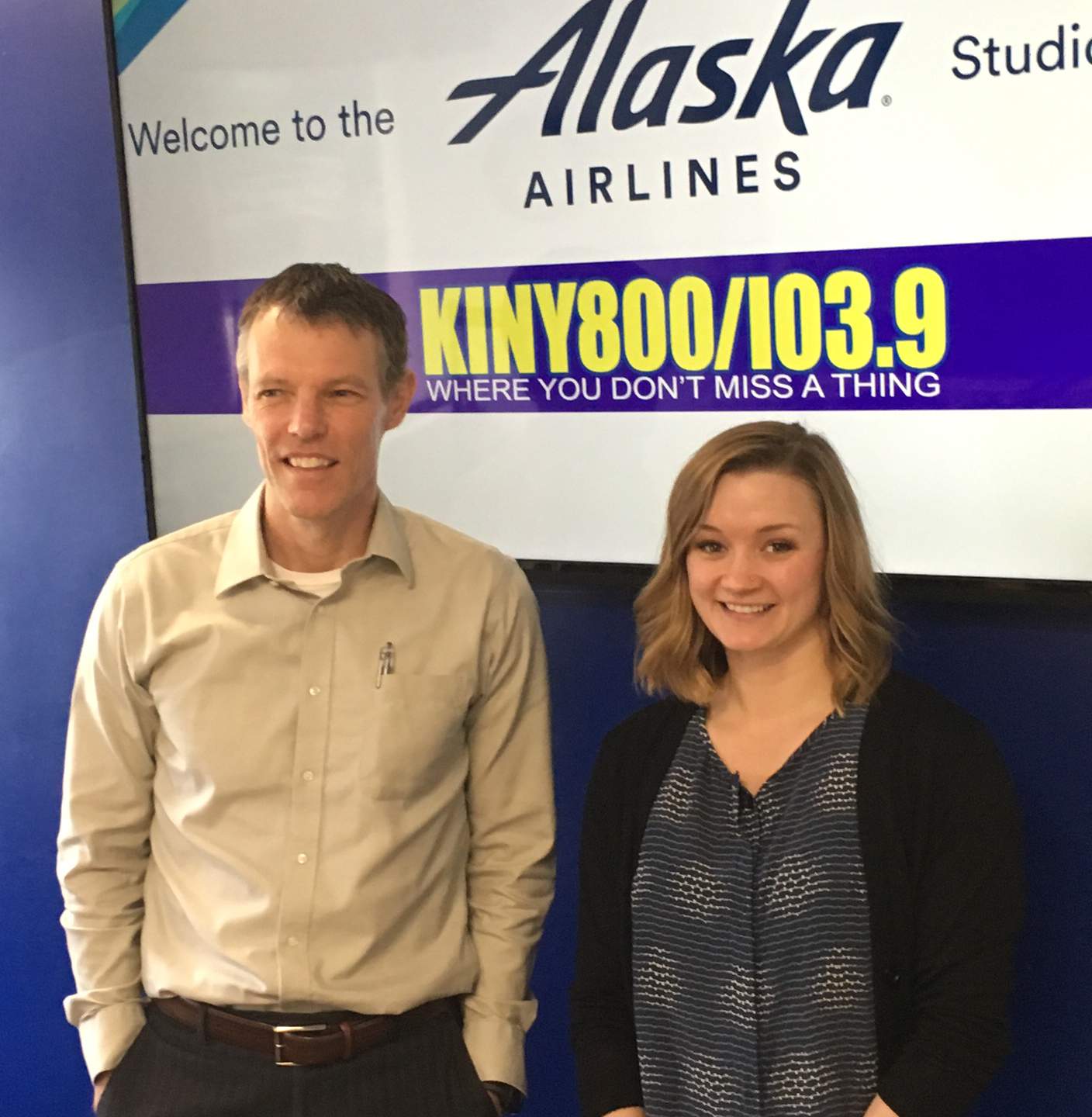 An article in the May edition of Alaska Economic Trends published by the State Department of Labor and Workforce Development examines who's working in Alaska, who isn't, and why.

Economist Caroline Schultz of the the department's Research and Analysis Unit was among the guests on Action Line Tuesday.

Excluded from the figure are children 15 years old or younger, active duty military personnel, and those in institutions such as correctional facilities, long term care hospitals, or nursing homes.

To be considered unemployed, Schutlz says a person must have actively sought employment in the last 4 weeks and be available to work.  That would exclude people with a health reason for not seeking work or those with a family obligation.

Others excluded include retired people, college students, stay at home parents, and another group with a misleading title.

"People talk about this idea of discouraged workers," explained Schultz. "The funny thing about the term is that discouraged workers aren't working; these are people outside the labor force that want to work but haven't looked for a job because they don't believe they would be able to get one. Maybe they're worried about not being hired because of discrimination, or maybe they don't believe they have the skills they need. It's a pretty small population in Alaska. So, when people talk about the real, larger unemployment rates, that's what they're talking about."

Schultz says there were 1,800 discouraged workers in Alaska last year.